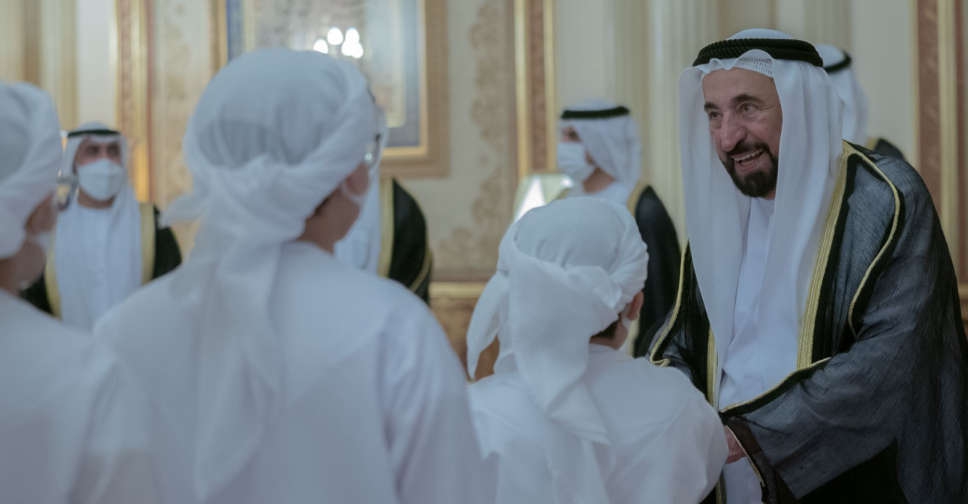 His Highness accepted congratulations from sheikhs and senior officials, Counsellor Dr. Hamad Saif Al Shamsi, Attorney General of the State, a number of members of the judiciary, citizens, tribesmen, notables of the country, officials and delegations of Arab and Islamic communities.

The well-wishers expressed to His Highness their wishes of good health and continued well-being.