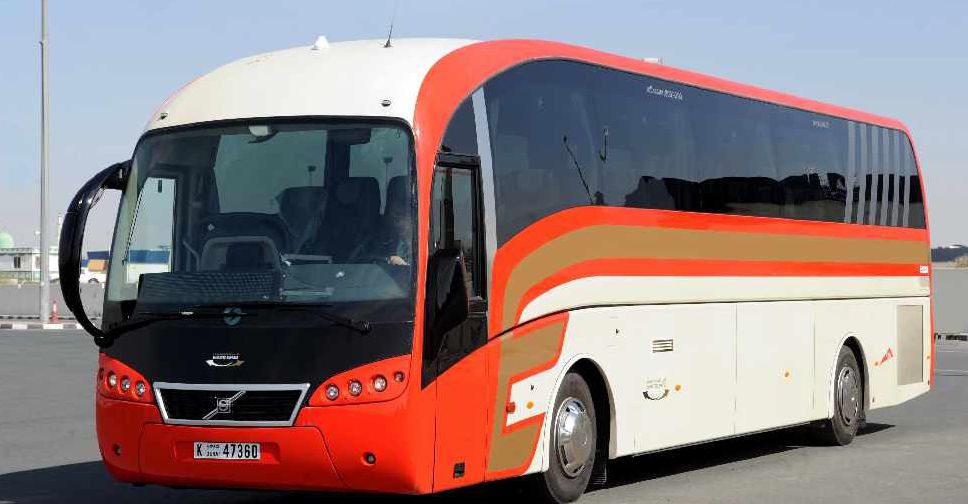 A dedicated bus lane will open on Al Khan and Mamzar links for Route E303 on Sunday.

It's expected to cut the travel time on the stretch between Union Metro Station and Sharjah's Al Jubail Station by 15 minutes.

Meanwhile, Route C19 will be stopped, and changes will be made to the timings of seven other routes.

"On the same date, RTA will improve several other bus routes including Route 77, which will be extended to RTA’s Head Office via the Emirates Metro Station. Route C19 will be abolished, and changes will be made to the service timings of Routes X94, X02, DPR1, 367, 97, 64A and 7," said Adel Shakri, Director of Planning and Business Development at the RTA's Public Transport Agency.