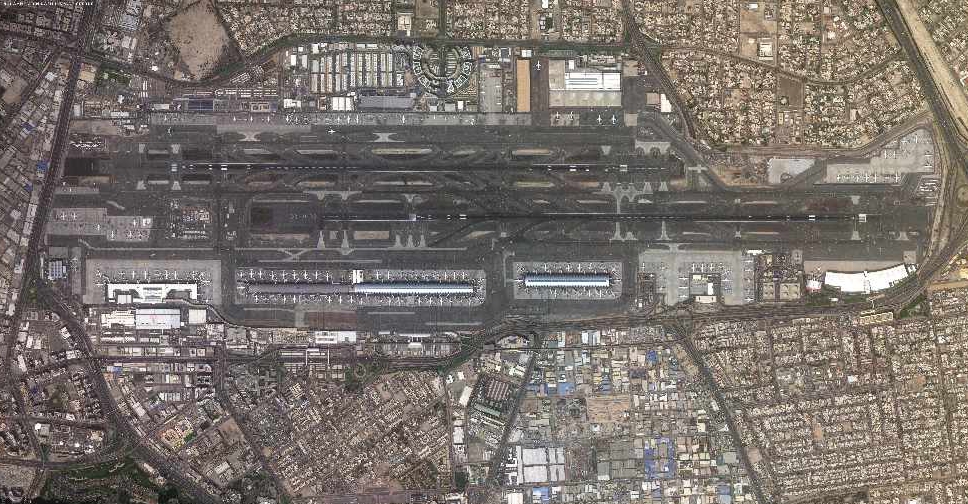 The Mohammed bin Rashid Space Centre has released images of the world's largest airports taken from space, as air travel halts over COVID-19.

The images were taken by Emirati-made satellite KhalfaSat in March and April and show passenger planes parked as a result of the suspension of flights.

“We understand that we are passing through an unprecedented period due to the current pandemic, which has had an impact on climate emissions and pollution. We believe that data procured from KhalifaSat can be further used to explore the effects of the COVID-19 pandemic on Earth," said Ammar AlMuhairi, Manager of the Image Processing Section, MBRSC.

Check out these photos: 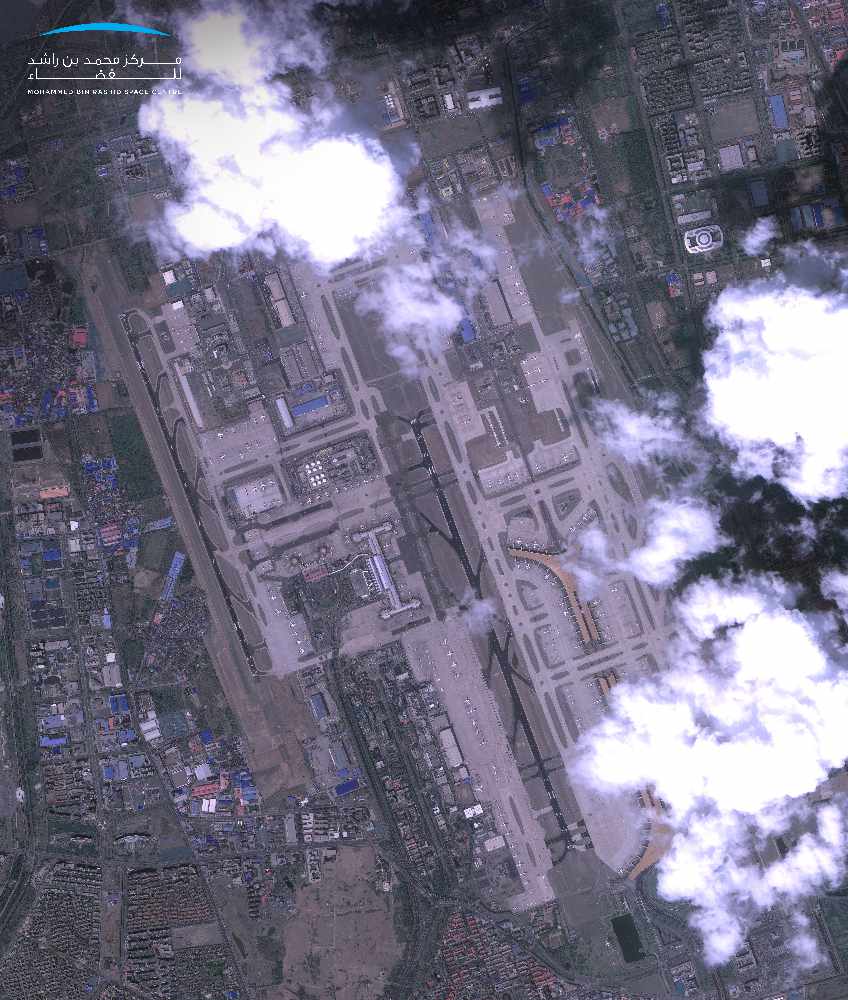 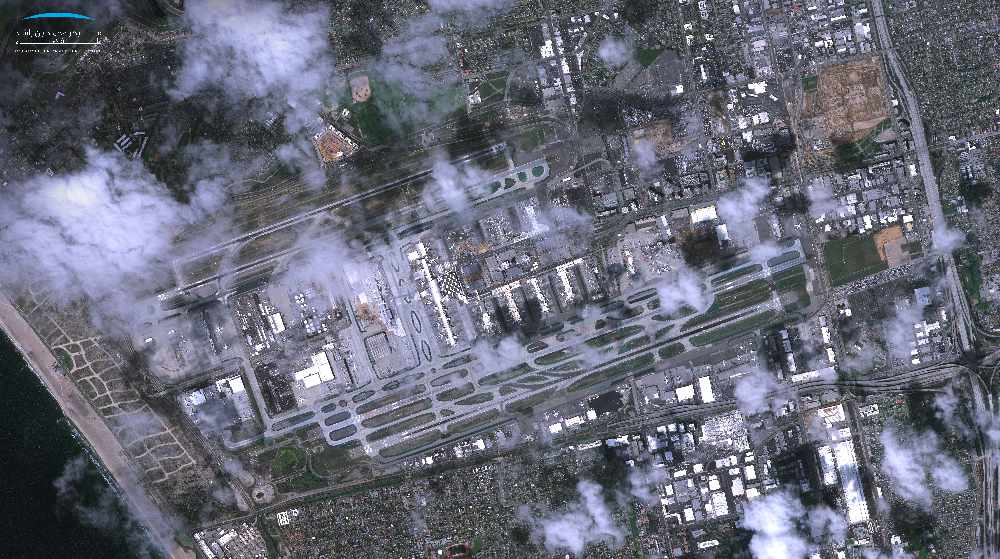 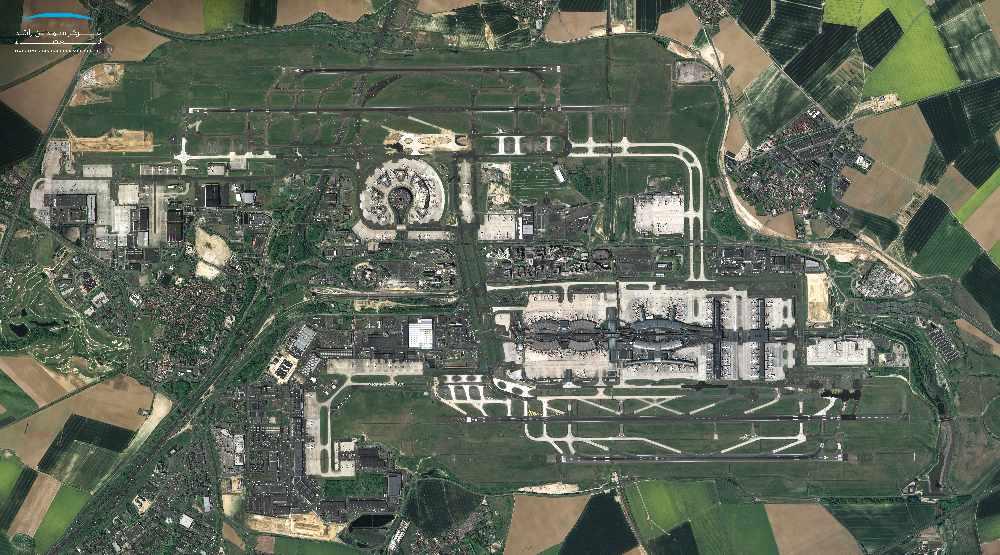 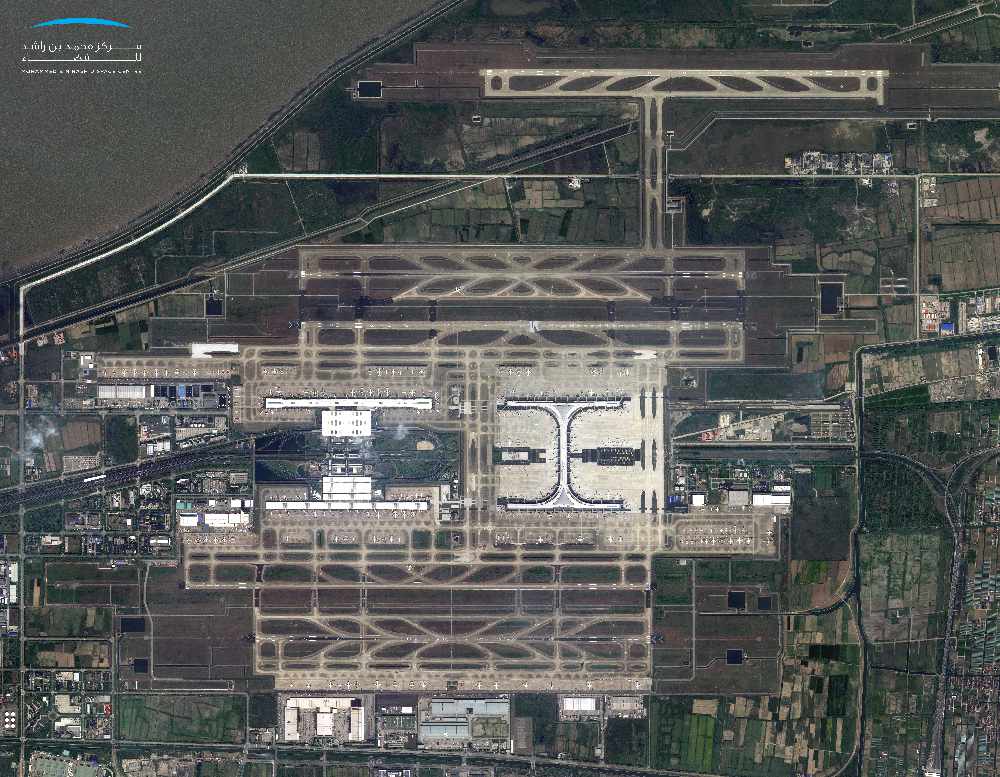