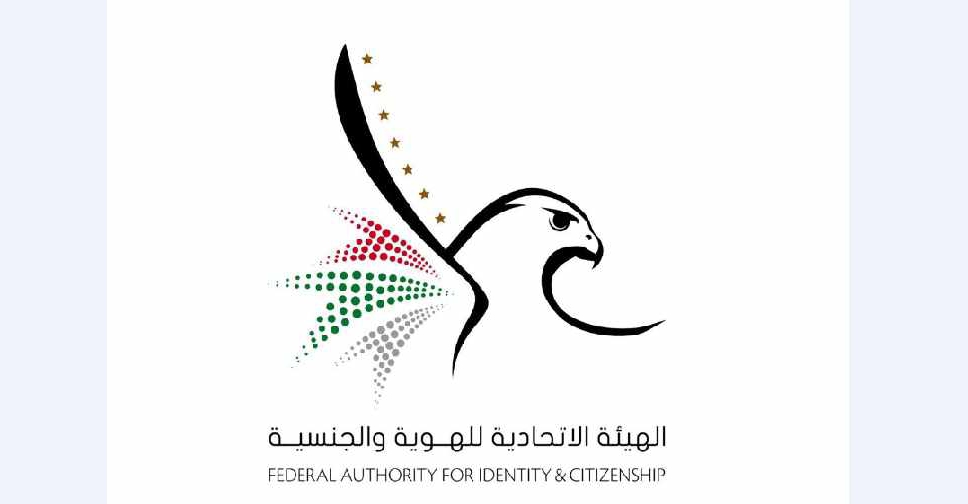 Authorities in the UAE have reiterated that people whose residency visas or entry permits expired before March 1 can leave the country without paying fines until August 18.

The amnesty also applies to visit visa holders and to those who fled from their sponsors or are working without any documents.

All they need is a valid passport or travel document and confirmed air ticket to leave the country.

People departing from Abu Dhabi, Sharjah and Ras Al Khaimah will have to reach the airport six hours in advance to complete the travel procedures.

Meanwhile, those planning to depart from Dubai Airport will have to contact one of the three ‘checking centres’ 48 hours before their flights.

People of determination and those under the age of 15 are exempted from the condition of reaching the airports six hours in advance or going to the checking centres.

Officials have also clarified that violators will not face any travel ban and they are free to return to the UAE in the future.

The details were revealed during a virtual media briefing by the Federal Authority for Identity and Citizenship (ICA).

"The violating expatriate residents and visitors are exempted from all fines, as well as the ban stamp," said Major General Saeed Rakan Al Rashidi, Director General of Foreigners Affairs and Ports at the ICA.

A toll-free number (800 453) has been set up to handle questions related to the scheme.

#ICA announced during a press conference organized today "remotely" that residents whose visas expired before March 1 can stay in the UAE for 3 months, beginning May 18, 2020, without incurring fines.This means they can remain until August 18 without paying visa overstay fines pic.twitter.com/Zs4bToeQU3