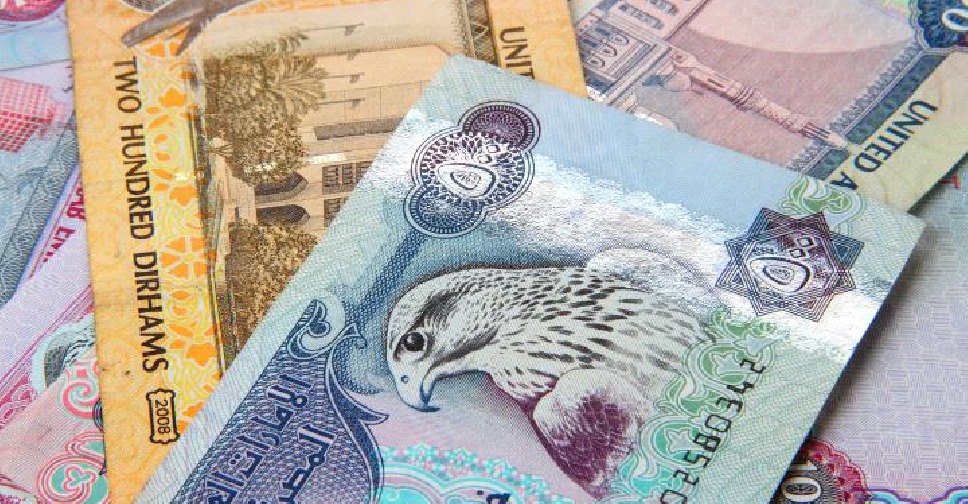 The Non-performing Debt Relief Fund announced that 20 banks and financial institutions waived the debts of 4,511 citizens, with a total value of more than AED 1,157,388,000.

This gesture is part of the UAE leadership's keenness to ensure "a decent life for all Emiratis and the highest possible standard of social stability," according to Jaber Mohammed Ghanem Al Suwaidi, Director-General of the Crown Prince Court of Abu Dhabi and Chairman of the Supreme Committee of the Non-performing Debt Relief Fund.

Al Suwaidi also expressed his thanks to all banks and institutions that contributed to this initiative, praising the exemption provided to the defaulters and their active participation in achieving the objectives of the fund.

The senior executives of the banks said that the move will help ease the burden of UAE nationals, consolidate the values of tolerance and implement the humanitarian initiatives established by the country's leadership.