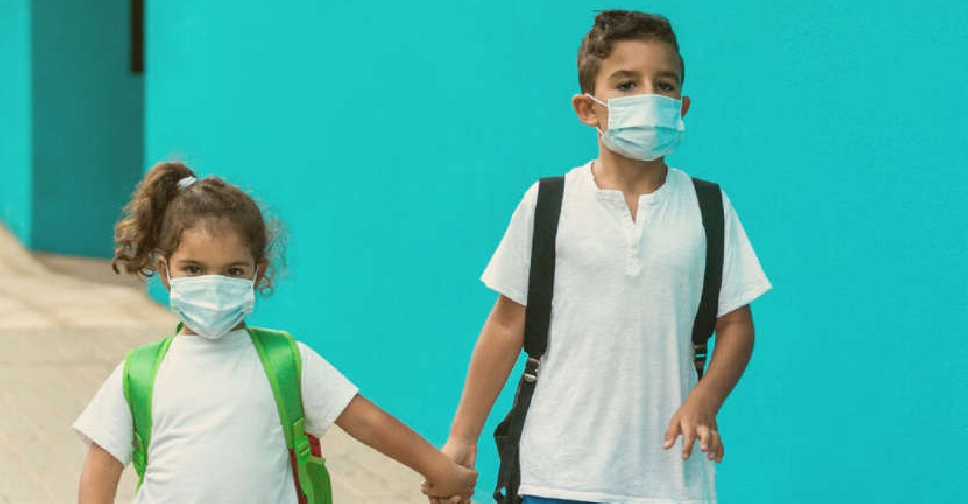 A new video series exploring behind-the-scenes stories of how Dubai's schools came together during the COVID-19 pandemic has been released.

Featuring parents, students, teachers and government officials, the 20-minute documentary chronicles events starting from the time when the first cases of COVID-19 were reported and countries across the world started going into lockdown.

It offers rare insights into how the community responded to the COVID-19 outbreak, and how they adapted to the challenges and transitioned to distance learning.

Dr. Abdulla Al Karam, Director General of the Knowledge and Human Development Authority (KHDA), said the film was made to "acknowledge the commitment that members of Dubai’s educational community have shown towards ensuring everyone’s wellbeing as well as to safeguarding the sector.

"This documentary gives us the space to reflect on an event that has undoubtedly brought us closer and made us stronger."

A new video series exploring behind-the-scenes stories of how Dubai’s schools came together during the COVID-19 pandemic has been released.https://t.co/d0WvpycHgb pic.twitter.com/AjRREbEzTw

Team members from KHDA also look back on how Dubai residents and businesses supported each other in the early days of the pandemic. At that time, KHDA received more than 2,000 e-mails and phone calls, and over 12,000 messages on social media.

As the school sector transitioned from one academic year to another, the film gives a behind-the-scenes perspective on how health and safety protocols for schools were developed with other Dubai Government teams.