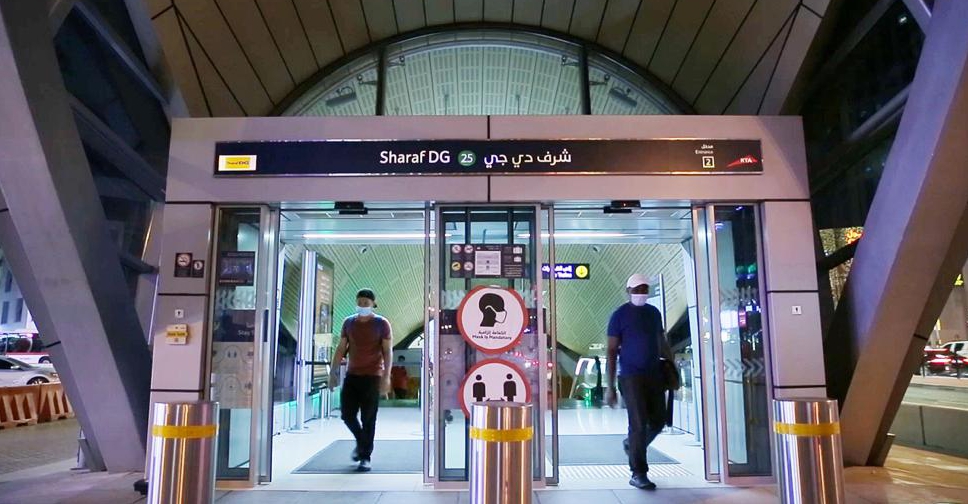 Five Dubai Metro stations will be renamed by the Roads and Transport Authority (RTA).

Meanwhile, Damac station will be renamed Dubai Marina and Al Khail will be the new name for Nakheel station.

"The metro stations naming rights initiative offers a fabulous investment opportunity to private firms and organisations in various trading, financial and service sectors in the UAE. It enables investors to showcase their names and brands in a vibrant city like Dubai with such a high-profile standing in the business, service, finance and tourist industries," said Abdul Mohsen Ibrahim Younes, CEO of the RTA's Rail Agency.

The renaming process is expected to be completed by the first week of February 2021.

"The process involves updating names on the external signs and the smart and E-Systems of the public transport network as well as the voice notice onboard the metro trains. Therefore, we invite the attention of the Dubai Metro riders to take note of the change in the names of stations displayed on those media," explained Hasan Al-Mutawa, Director of Rail Operation at the RTA's Rail Agency.

The RTA launched the Dubai Metro stations naming rights initiative in 2009 and was the first of its kind worldwide.