New fines and rules for vehicle impounding in Abu Dhabi 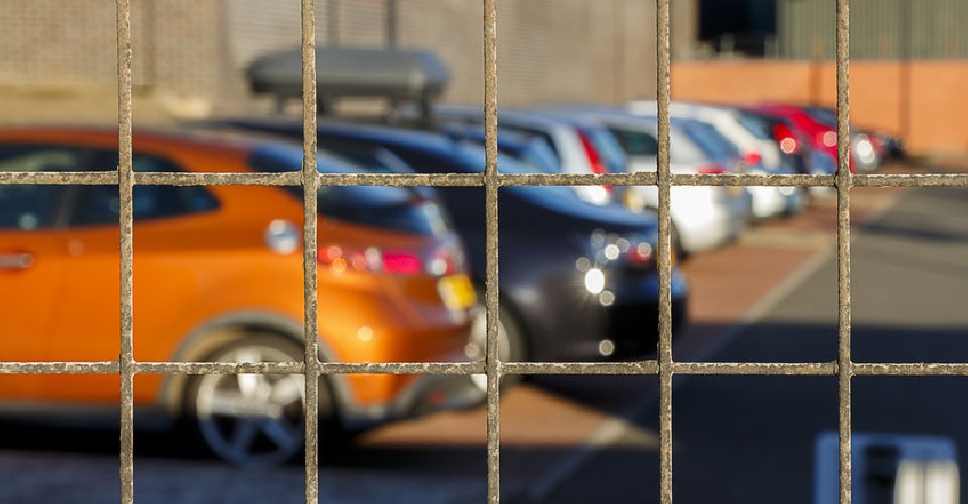 Charges of AED 50,000 will be imposed for a range of offences according to a police statement on Twitter.

Vehicles will be seized and owners fined AED 5,000 if children below the age of ten are sitting in the front seat.

Failure to allow pedestrians the priority to cross the road, sudden deviation and causing an accident due to excessive speed are included in the reasons for impoundment.

The statement also said that motorists who ignore a red traffic light will be penalised to the tune of AED 50,000 and have their licence revoked for six months.

Anyone with total traffic fines exceeding AED 7,000 has to settle up, or their vehicle will be taken away.

In addition, auctions will be held for any vehicles unclaimed after three months of impoundment.

@AbuDhabi_Police issues a decision regarding the impoundment of vehicles in the Abu Dhabi. The decision aims to ensure that traffic safety across #AbuDhabi follows the highest road and traffic safety standards, and to reinforce the importance of adhering to traffic regulations. pic.twitter.com/Nlvg22GkZW