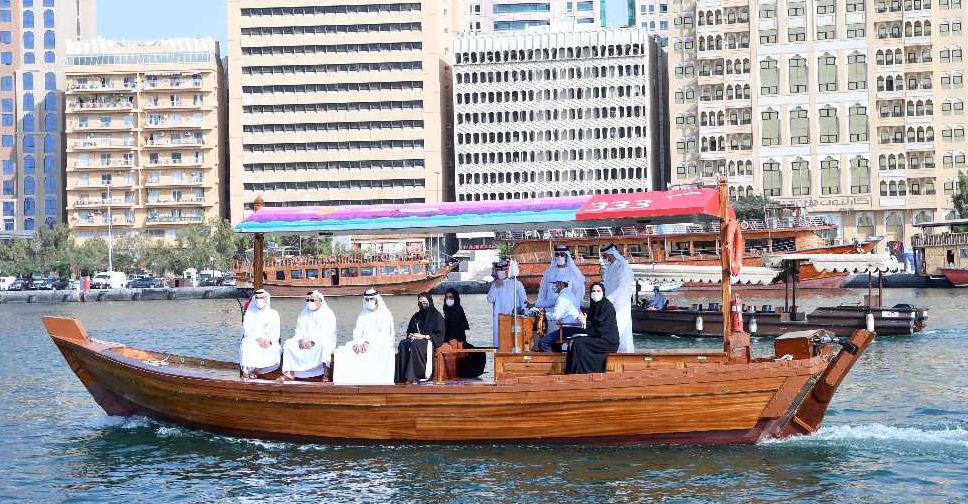 The Roads and Transport Authority (RTA) has launched an enhanced version of the traditional wooden Abras operating along the Dubai Creek.

Their design remains the same but they comply with the highest security, safety and environmental standards.

The new generation Abras have designated spaces for two wheelchairs, while life jackets are placed under the seats to make them easily accessible to passengers.

Another key change is the relocation of the driver's seat which ensures a better view.

The boats are equipped with cameras, GPS and nol payment systems, while their engines are linked with a remote monitoring system.

The RTA has also improved the position of the engine by placing it inside a closed chamber equipped with soundproof and firefighting systems.

"Operating the new Abra is part of a master plan developed by RTA to overhaul Dubai’s marine transport systems which are used by 14 million riders per annum. RTA plans to increase the number of marine transport stations to 59 stations by 2025 and manufacture 26 marine transport modes," said Mattar Mohammed Al Tayer, Director-General, Chairman of the Board of Executive Directors of the RTA.

"It also plans to open new lines on Dubai Creek and the coastal strip along the Jumeirah beaches as well as new lines to serve the new islands and others along the Dubai Water Canal," Al Tayer added.

The rejuvenated traditional wooden Abra is a much-improved version of the common traditional Abra operating on the Dubai Creek, one of the most important and the eldest marine transport services in #Dubai.

HE Mattar Mohammed Al Tayer, has launched the enhanced new generation of traditional wooden Abras replicating the same design of the existing Abras while conforming to the highest security, safety and environmental standards. https://t.co/6pqh6VIL3f pic.twitter.com/RHqQCmakjp