More than AED 618,000 in cash among items lost and found in Dubai taxis 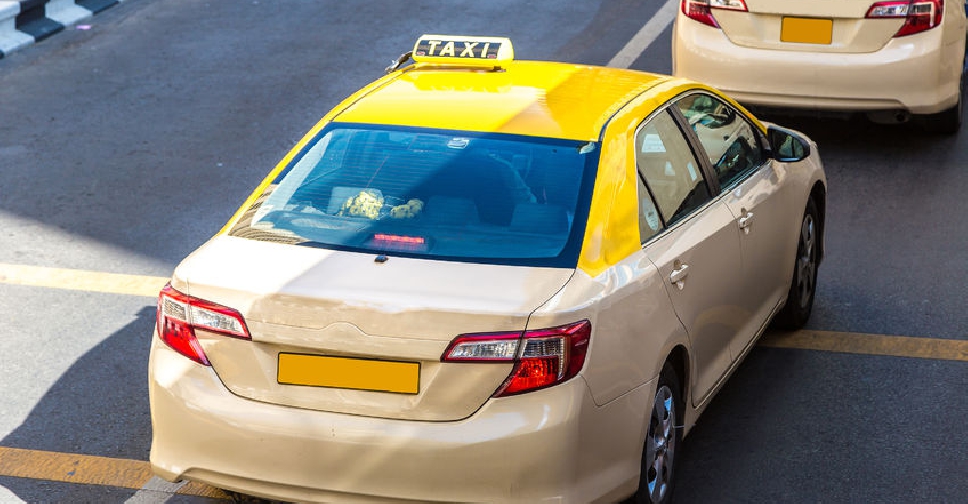 Dubai's Roads and Transport Authority (RTA) says AED 618,700 in cash, 836 mobile phones and 453 passports have been handed back to their owners after they were left behind in taxis this year.

The RTA says 99.9 per cent of all lost item issues were resolved from January to September.

Other returned items include 1,201 electronic devices, 53 pieces of jewellery, 41 iPads/tablets and 254 laptops.

RTA credited the achievement to taxi drivers and their "high levels of integrity and honesty."

Mehailah Al Zahmi, Director of Customers Happiness Department, Corporate Administrative Support Services Sector RTA, said “Taxi drivers who report items left by customers in their vehicles are honoured and motivated to encourage them to continue with this moral and civilised conduct. It will also have a positive bearing on their careers, and contribute to attracting more riders to this service, which offers privacy and comfort to customers in line with RTA’s vision as ‘The world leader in seamless & sustainable mobility.”

The authority also called for taxi passengers to pay attention to their belongings when leaving the vehicle.

And it encouraged them to keep a record of the vehicle’s number and their final destination as a backup in case of any emergency.