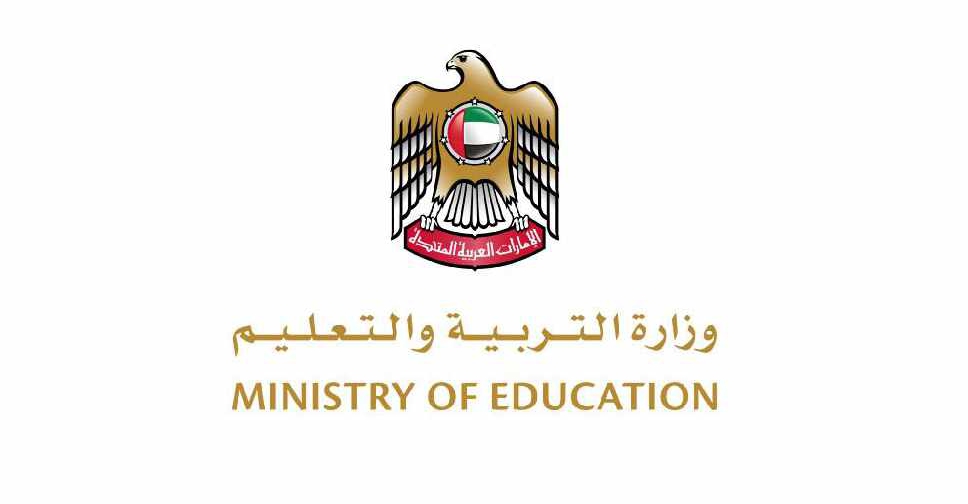 Overall students' attendance numbers will be initially limited to 25% in establishments in the UAE.

That's according to Hussain Al Hammadi, the Minister of Education, who spoke during a press conference on Tuesday.

Al Hammadi clarified that the ministry has implemented a 'hybrid education system', which allows students to both attend classes in school and continue distance learning on other days.

He also explained that after two weeks, the ministry plans on increasing the limit to 50 per cent.

Al Hammadi added that they will continue increasing the limit until it reaches 100 per cent, to cater to those who wish to attend classes in schools over e-learning programmes.

Overall students' attendance numbers will be initially limited to 25% in establishments, & after two weeks we plan to increase this to 50%, then 75%, and until we reach, full time education for those wishing to attend the establishments in person over remote learning.

Meanwhile, he revealed that more than 1.2 million students have resumed studies across the different educational institutions in the country.

Of the overall total, 130,000 are university students and 1.14 million are children who went back to school.