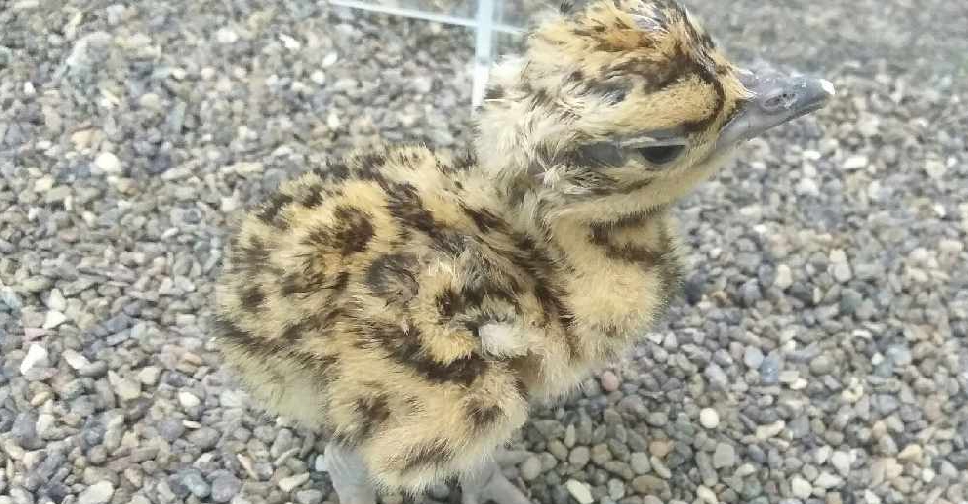 The International Fund for Houbara Conservation (IFHC) has announced the first-ever successful birth of the Arabian bustard through IVF.

The milestone birth is an important step towards the eventual return of the Arabian bustard, classified as Near Threatened due to hunting and habitat degeneration.

A study, conducted by NARC took nearly two years, and succeeded in developing a special technique for artificial insemination.

Following an incubation period of 22 days, the chick hatched into the world, weighing 66 grams. The mother is a six-year-old Arabian bustard, both she and the father were bred in captivity as part of IFHC’s breeding programme.

He said it gives crucial data in conservation efforts.

"A testament to the hard work and commitment of our team, this historic hatchling is a moment to celebrate, but it is only the beginning of our future efforts to preserve the Arabian bustard species."