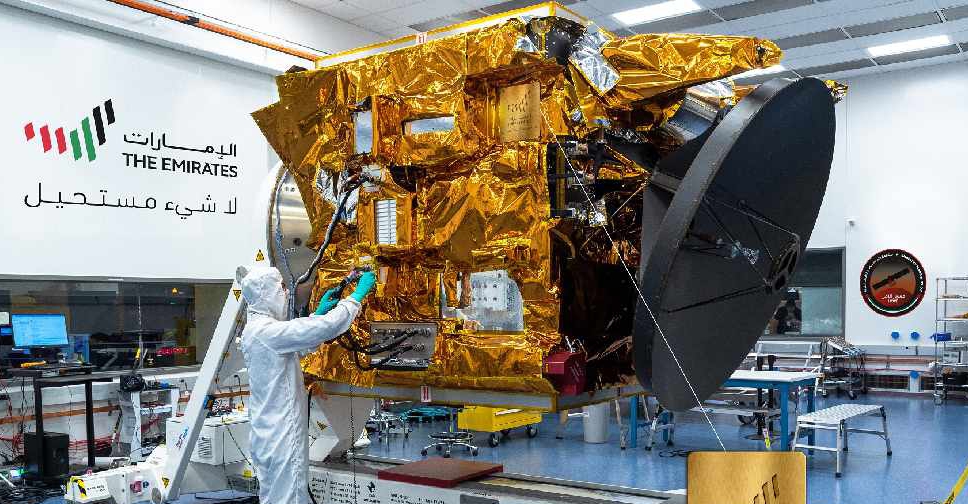 According to EMM, these objectives include improving the quality of life on earth by making new discoveries, encouraging global collaborations to further explore Mars and to demonstrate leadership in space research.

The other objectives listed are building the capabilities of Emiratis in the field of interplanetary exploration, increasing scientific knowledge, inspiring future Arab generations to pursue space-related areas of study and establishing the UAE's position as a beacon of progress in the region.

Additionally, the Emirates Mars Missions announced that the scientific objectives for the Hope Probe will involve providing a complete picture of the Martian atmosphere.

This entails monitoring, for the first time, weather changes that occur on the red planet during the day and throughout all seasons.

Other objectives that the Mohammed Bin Rashid Space Center (MBRSC) aims to accomplish include: