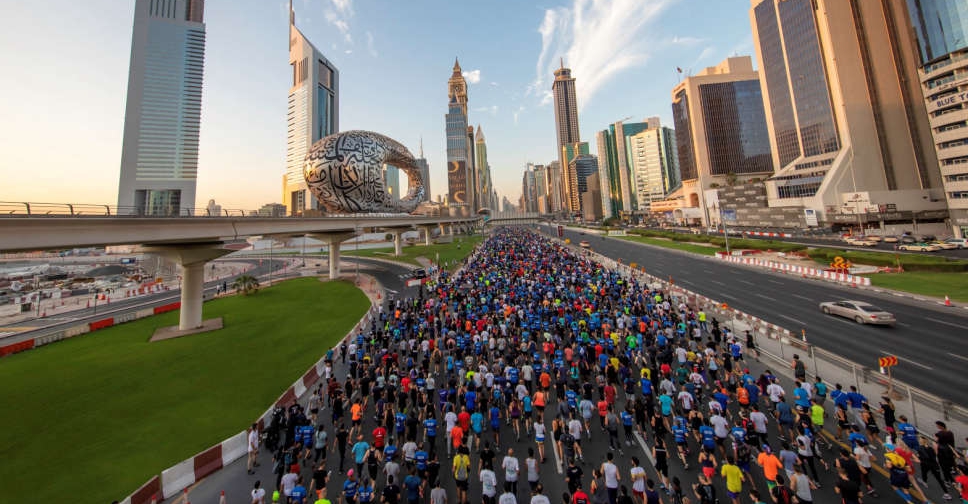 Each of the roads will have restricted access at varying times between 4:00 am and 10.30 am.

The announcement was made by Dubai’s Roads and Transport Authority (RTA).

Sheikh Zayed Road between the Dubai World Trade Centre roundabout and the Dubai Mall Bridge (fist interchange) will be closed from 4:00 am to 9:00 am.

The Upper Financial Centre road can be used as an alternative route.

The Sheikh Mohammed bin Rashid Boulevard will also be temporarily shut from 4:00 am to 10:00 am, with RTA suggesting Burj Khalifa street as an alternative path.

Al Mustaqbal Street, between 2nd Za'abeel Road and Financial Centre Road, will close later in the day from 6:30 am to 10:30 am.

To all road users in the Emirate of #Dubai, you can now check the closure plan of some locations and the alternative roads to use during #DubaiRUN race on Friday, 26 November, 2021. #DubaiFitnessChallenge@DXBFitChallenge pic.twitter.com/TSxlx73bdE