Hiker dead and two others rescued in Sharjah mountains 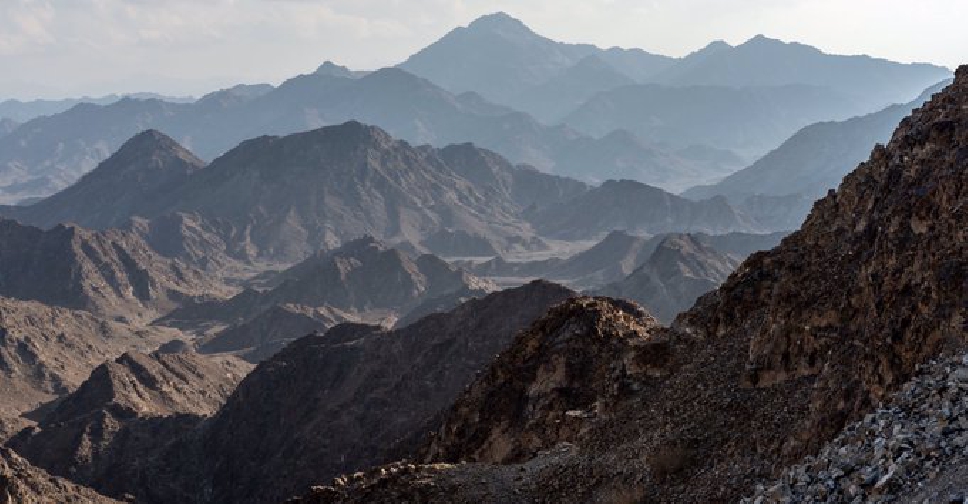 A hiker has died after being stranded on the mountains in Sharjah's Khor Fakkan area.

Two others were rescued after Sharjah Police carried out a search operation on Saturday afternoon.

Emergency teams located two women (both aged 33) - a Belarusian and a Latvian - in good health, while their 35-year-old friend was found dead.

His body was later transferred to the forensic department.

Investigations are underway into the circumstances of their disappearance and the exact cause of the man’s death.

The rescue mission was carried out by the Eastern Region Police Department in coordination with Sharjah Civil Defence, the National Centre for Search and Rescue, and the Eastern Province Coast Guard.

Col. Ali Al Hamoudi, Director of the Eastern Region Police Department, has urged the public not to venture outdoors for adventure trips during this period.

He added that under normal circumstances, hikers should take precautions and carry first-aid kits as well as the necessary equipment to contact emergency services.