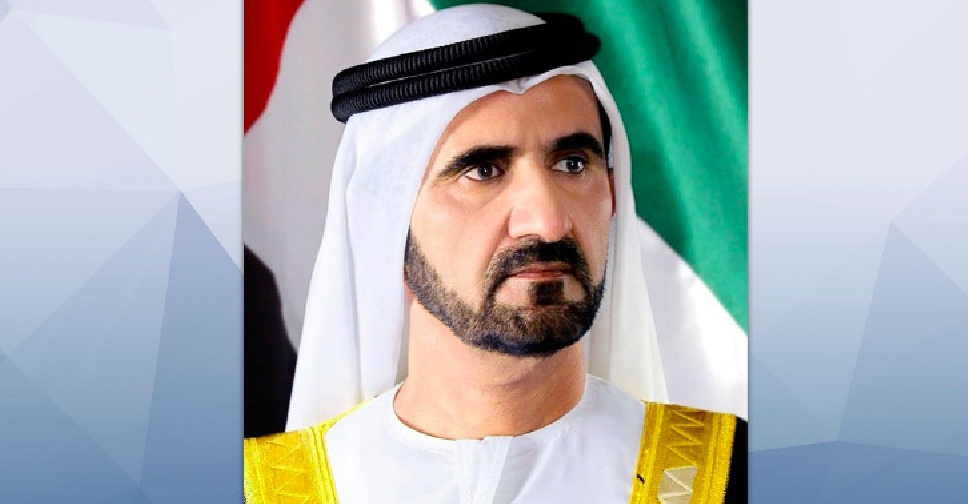 Under the patronage of His Highness Sheikh Mohammed bin Rashid Al Maktoum, Vice-President and Prime Minister of the UAE and Ruler of Dubai, the World Government Summit and UN are holding a virtual meeting.

The high-level event is called “75 Minutes for Global Collaboration” and will address the importance of international cooperation, multilateralism and the need to strengthen relations in order to achieve universal prosperity.

The UN Secretary-General Antonio Guterres will be joining several Emirati ministers and senior international officials at the gathering later today.

The UN is marking its seventy-fifth anniversary at a time of disruption for the world, compounded by an unprecedented global health crisis with severe economic and social impacts.

Previous sessions of the Summit this year have been dominated by the COVID-19 pandemic.

Ahead of the meeting, Sheikh Mohammed issued a statement on social media stressing the UN's achievements as the organisation marks its seventy-fifth year.

His Highness highlighted its success in opening constructive communication channels and helping to boost the values of peace and coexistence around the world.

Sheikh Mohammed stated that the UAE shares the same principles and works closely with the UN to enable countries to prepare for the future and develop the required tools and solutions to deal with its challenges.

Under the patronage of @HHShkMohd, the @WorldGovSummit Organisation, in partnership with the @UN, is organizing high-level virtual celebratory event entitled “75 Minutes for Global Collaboration” on Monday. https://t.co/oFKhCxHvI7