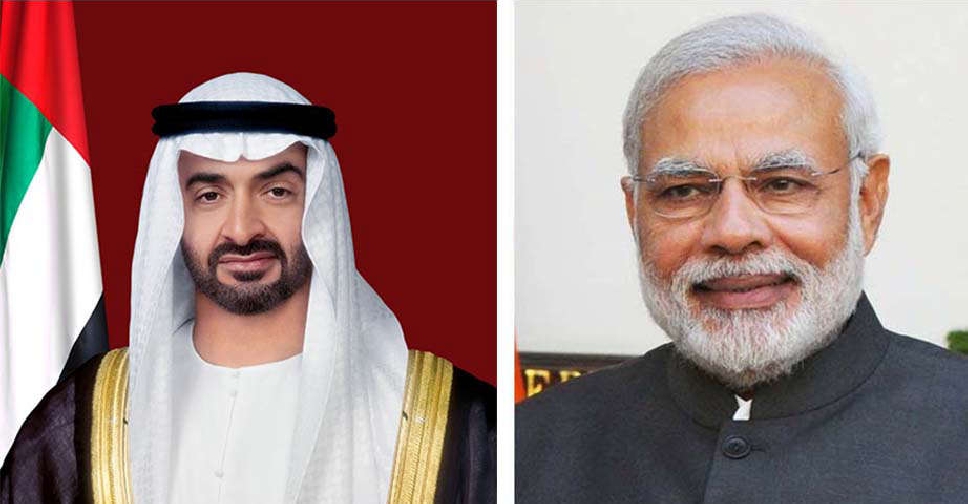 The written message was handed over by Dr. Anwar Gargash, Diplomatic Advisor to UAE President, at his meeting with Dr. Subrahmanyam Jaishankar, External Affairs Minister of India.

He underlined the depth of the strategic partnership between the two nations and the UAE leadership's determination to expand the relations across all fronts.

The meeting also touched on the latest regional and international developments and strategic issues of mutual concern.