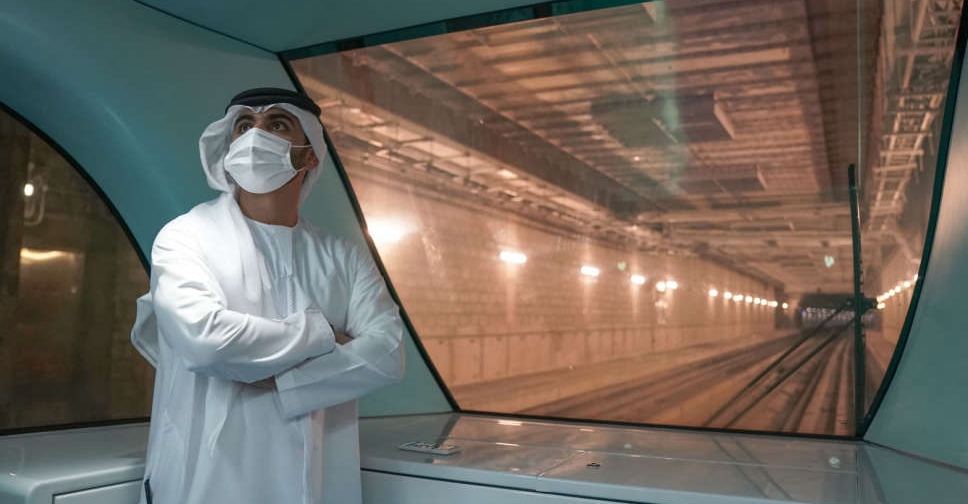 The review was conducted to ensure that the highest safety and security standards are followed, in preparation for the global event. 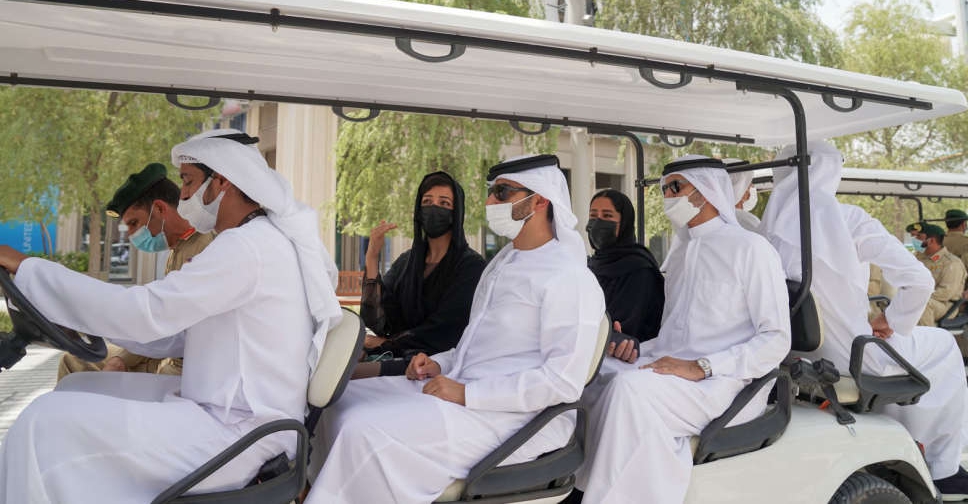 The protocols designed for securing the event are under strict direction from His Highness Sheikh Mohammed bin Rashid Al Maktoum, Vice President and Prime Minister of the UAE and Ruler of Dubai.

During the visit, His Highness Sheikh Mansoor was briefed about the operations room which provides the organiser crucial data for the duration of the global event, while being made aware of 20 checkpoints that can help facilitate an emergency response time in under four minutes.

Sheikh Mansoor also reviewed the preparedness of the public transportation set up leading towards the site, mainly the latest Dubai Metro Route 2020 which is an AED 11 billion development purpose-built to transport EXPO 2020 Dubai visitors.

Based on @HHShkMohd’s directives & members of Dubai’s Supreme Committee of Crisis & Disaster Management, I visited @expo2020dubai and was briefed on final preparations for the mega event. Proud of the full coordination between local & federal teams to welcome the world to Dubai. pic.twitter.com/K54tZr395q

Accompanied by members from Dubai’s Supreme Committee of Crisis and Disaster Management, the cohort also travelled by the Dubai Metro from Jebel Ali Station to the Expo 2020 Station.

Mattar Mohammed Al Tayer, Director-General and Chairman of the Board of Executive Directors of Dubai’s Roads and Transport Authority (RTA), briefed the officials on what visitors can expect when using the system. 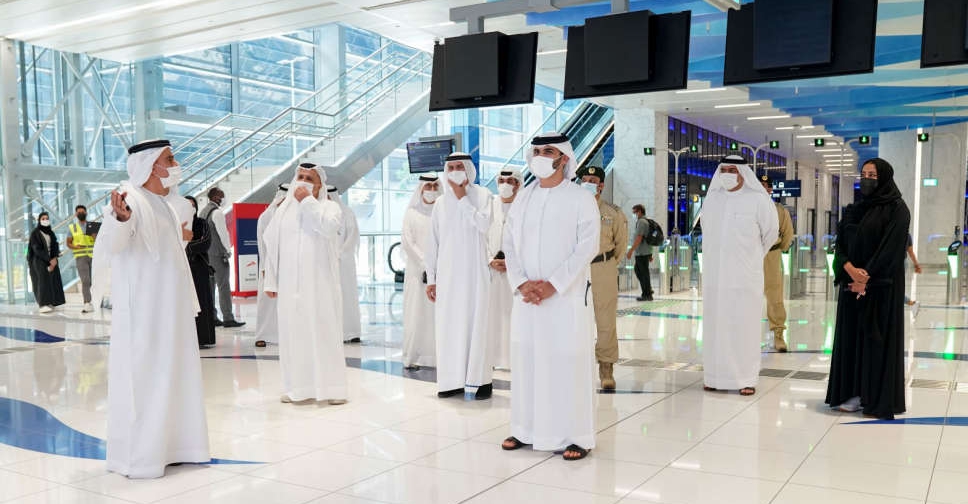 The official trip also included a visit to the Dubai Health Authority’s (DHA) COVID-19 PCR testing tent, which is part of a larger medical setup that includes an emergency medical centre, three main medical centres and a number of PCR testing centres.

This official visit comes less than a week after Sheikh Mohammed met with health officials to ensure that all safety arrangements are in place for the event.