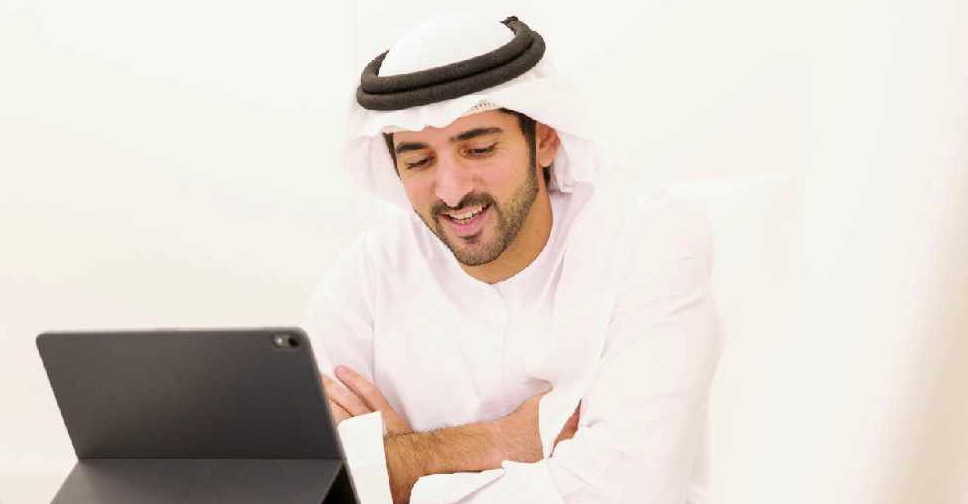 The Crown Prince of Dubai has applauded two expats for their remarkable contribution to this year's fitness challenge.

Taking to his official Twitter handle, His Highness Sheikh Hamdan bin Mohammed bin Rashid Al Maktoum, who also holds the post of the Chairman of Dubai Executive Council, congratulated Togolese national Ghani Souleyman and Filipino Paolo Mangolinan for being the "stars of the (fitness) challenge".

Souleyman ran an ultramarathon (45km) for every day of the 30-day challenge, while Mangolinan swam 10 km.

Sheikh Hamdan also thanked everyone who participated in the month-long fitness campaign, that has helped "transform Dubai into one of the world's most active and dynamic cities".

His Highness added that it has "motivated us all to set tougher personal goals and actually achieve them".

Thank you to everyone who took part in @DXBFitChallenge, an initiative that works to transform Dubai into one of the world's most active and dynamic cities. It motivated us all to set tougher personal goals and actually achieve them. pic.twitter.com/f1mPCIcuoZ