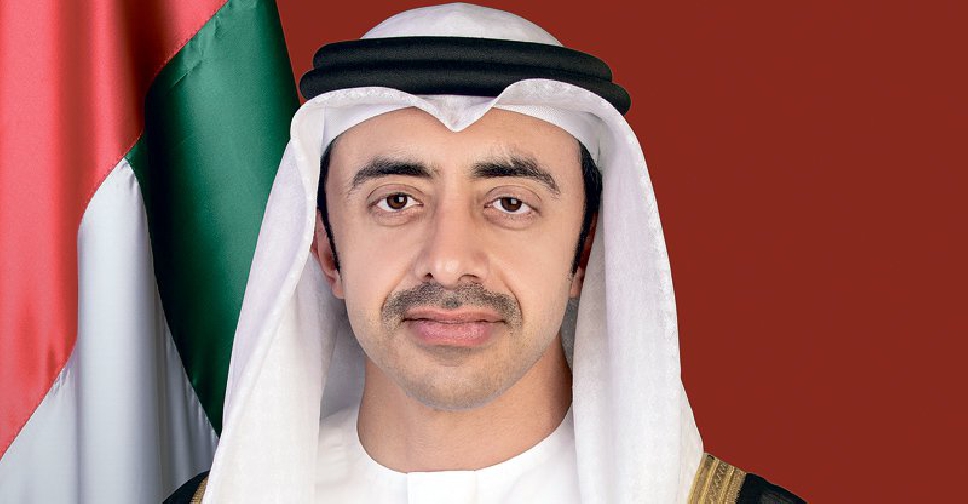 The meeting with Josep Borrell, held on the sidelines of the 2022 G20 Bali Summit in Indonesia, also discussed their cooperation and coordination in facing current global challenges, and their impact on international stability.

Sheikh Abdullah said the UAE, under the leadership of President His Highness Sheikh Mohamed bin Zayed Al Nahyan, is keen to enhance its relations with the EU in areas of mutual concern.

Borrell said the two sides have deep-rooted strategic ties, expressing his keenness to strengthen their partnership which would contribute to boosting international stability and prosperity.

The meeting was also attended by Ahmed Ali Al Sayegh, Minister of State.