Get ready for a snow run in Dubai 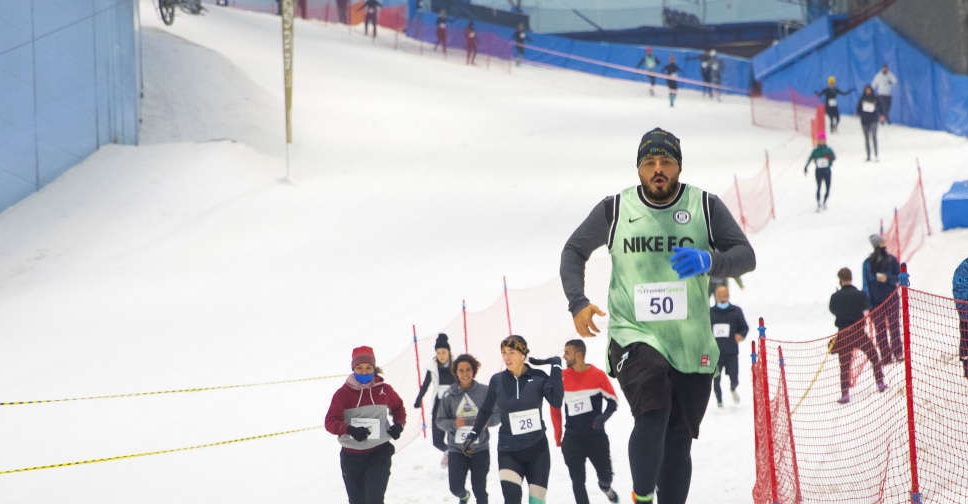 You can expect more thrills and chills when the DXB Snow Run returns to the slopes of Ski Dubai later this month.

Registration is now open for the second edition of the unique event, which takes place on September 17.

This year, the race will include a 5km category in addition to the original 3km run, thus doubling the fun for participants in -4°C temperatures.

It is open to men and women aged 16 and above, including tourists.

The inaugural 2020 DXB Snow Run attracted participants from 46 different nations with the UAE's Buti Al Nuaimi topping the timesheet in the men’s category, while Pia Hansske of Germany won the women's event.

The 2nd DXB Snow Run is being organised under Dubai Sports Council’s plan to popularise snow sports and provide all the necessary means for its growth and development.

Under this framework, Ski Dubai has hosted a number of events recently, including the world’s first indoor edition of Red Bull Jump & Freeze (July 9).

More than 10 other events are also scheduled to take place at the venue, including national and international tournaments like the UAE Alpine Ski Championship, UAE National Ski and Snowboard Freestyle Championship and the 12th edition of Ice Warrior Challenge.