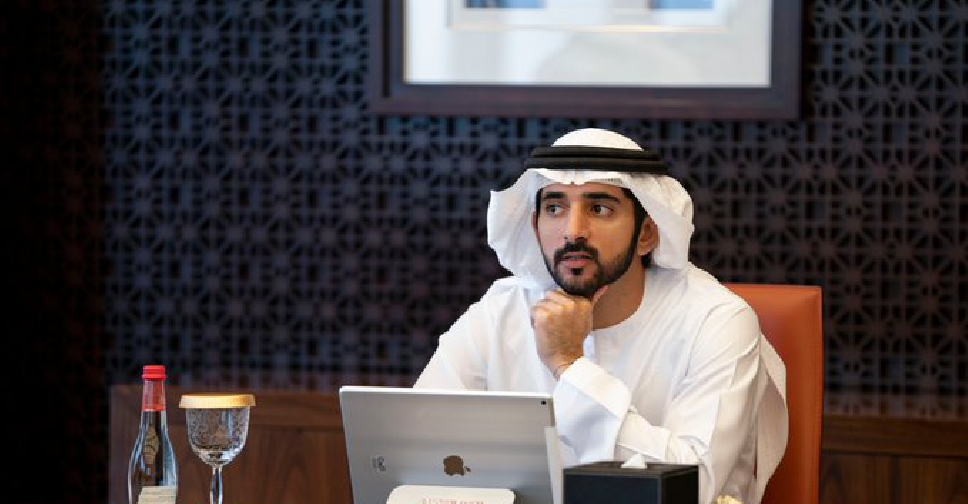 The budget to support citizens in financial need in Dubai has been in increased to AED 438 million, a rise of 58 per cent.

Support for those with limited income has also been boosted by 42 per cent, to reach AED 394 million.

According to a series of tweets from Sheikh Hamdan bin Mohammed bin Rashid Al Maktoum, Crown Prince of Dubai, these were among a number of decisions made as he chaired the first meeting of the Supreme Committee for Development and Citizens Affairs.

According to the tweets, priority will be given to families headed by senior citizens, widows and divorced women and "a comprehensive electronic platform to provide services to citizens in Dubai" will be created.

Sheik Hamdan tweeted that the neighbourhoods will provide 500 economic opportunities for residents, and provide facilities that will make them the most beautiful and best neighbourhoods in the region.

He also said the committee has formed 7 urgent courses of action and included 10 departments and bodies that will have 60 days to raise a comprehensive vision of the social sector in Dubai, which will be the main priority for all.

"I say to the people of Dubai, Mohammed bin Rashid directives to me and my brother Maktoum: Citizens first, second and third. It was and will be," he tweeted.