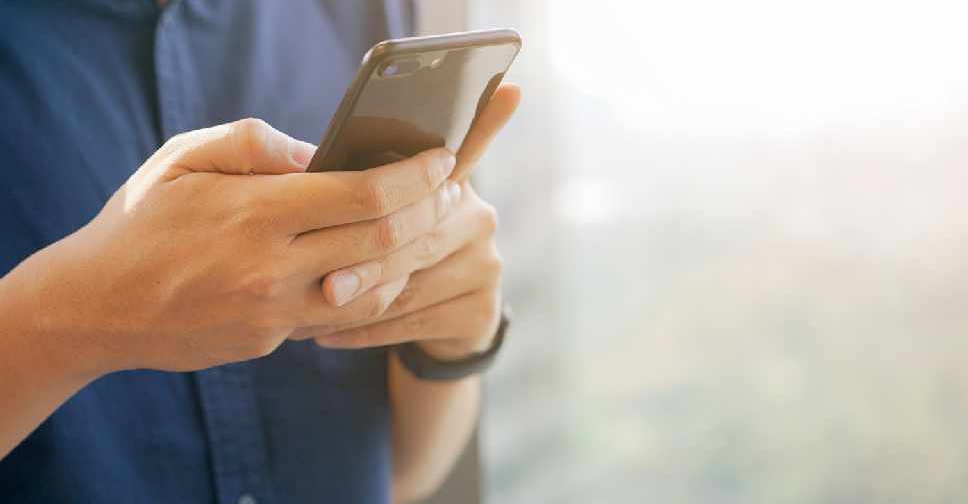 Dubai Police's smart application has received 17,960 reports since the start of the year.

Members of the community are encouraged to maintain security, reduce crime, and report illegal activities and abuses via the platform.

Brigadier Al Razooqi said they can report suspicious activities, including disturbances, alcohol or drugs trafficking, and vandalism via the app.

It also helps users to complete transactions and benefit from several other services provided by the force.

They can attach videos, photos, or voice messages when filing a report, as well as share their locations or the location of incidents if needed.