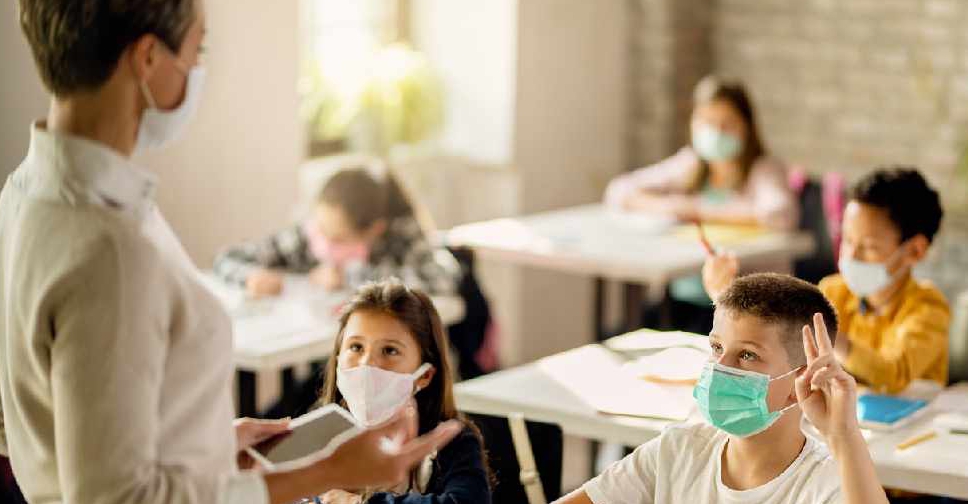 Students in Dubai are getting more sleep, having regular breakfasts and enjoying better relationships with their teachers than in 2020, according to a new survey.

Research for the Dubai Student Wellbeing Census found that 60 per cent of those in Grades 6 to 9, and 41.5 per cent of students in Grades 10 to 12 said they got a good night’s sleep at least five times a week, compared with 54.2 per cent and 37.1 per cent respectively the previous year.

Three out of four students also reported waking up later in the day.

Good quality sleep and breakfast are closely correlated to wellbeing.

Dr Abdulla Al Karam, Director General of the Knowledge and Human Development Authority (KHDA) said, “The past year has shown us the importance of wellbeing in education. After weeks and months of distance and blended learning, we’ve seen how resilient our children are. The results of this fourth Census show that our children are getting better sleep, and building better relationships with their friends and their teachers. They’re feeling more confident in their school work and they are optimistic about their future."

But adults at schools in Dubai have had a different experience. While they reported improved physical health, they also worked longer hours.