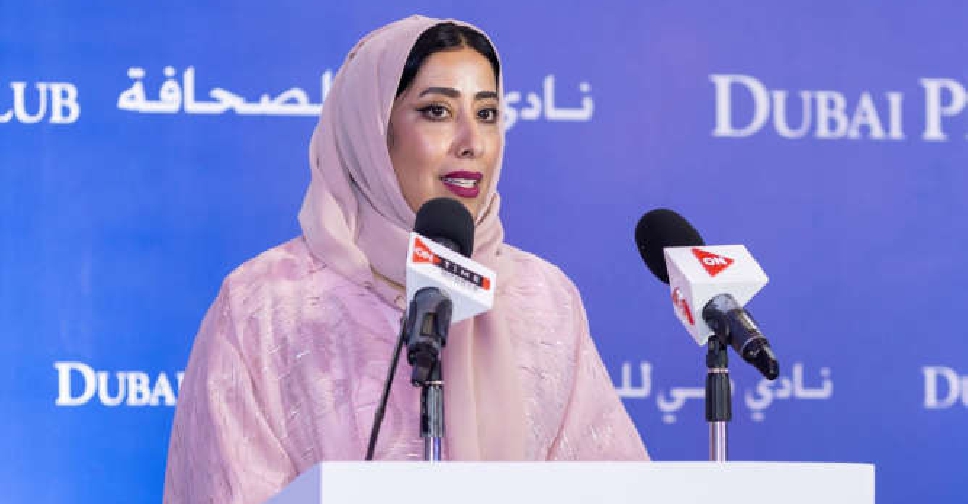 Dubai Press Club has launched a regional promotional campaign to raise awareness about the objectives and categories of its newly restructured Arab Media Award.

The honour, which seeks to recognise excellence in a wide range of sectors in the media industry, will have three main categories - journalism, television and digital media.

An exclusive media gathering, organised by Dubai Press Club in Cairo, marked the rollout of the campaign.

It also sought to explore new opportunities to promote cooperation and exchange of knowledge and experiences between the media communities of Dubai and Egypt.

. @DubaiPressClub launches a regional promotional campaign to raise awareness about the objectives and categories of its newly restructured Arab Media Award. A gathering of media professionals in Cairo marked the rollout of the campaign. https://t.co/PnDSZw37Aj pic.twitter.com/4lijIi8bSs

Mona Ghanem Al Marri, Vice Chairman and Managing Director of the Dubai Media Council and President of the Dubai Press Club, stressed that the gathering is part of Dubai Press Club's efforts to forge a strong network of relationships with media communities across the Arab world.

She said the organisation of the Arab Media Award campaign’s first event in Cairo recognises Egypt’s special position as a key player in the Arab media landscape and its contributions to the region’s media sector over the past several decades.

Al Marri noted Dubai Press Club’s keenness to further enhance the strong bonds between the media communities of Dubai and Egypt, which reflect the historic fraternal ties between them. By promoting the exchange of ideas and best practices, Dubai Press Club’s regional engagement programme seeks to promote the development of the broader Arab media industry.

Sje also explained the rationale behind going beyond the Arab Journalism Award’s focus on the journalism sector to create the new Arab Media Award that aims to unearth talent, creativity and excellence in a wider range of media sectors.

Inviting Egyptian media professionals and institutions to participate in the new Arab Media Award, she noted that the previous version of the award programme has featured significant Egyptian participation. Several exceptional journalistic achievements from Egypt have been recognised by the award over the last two decades, she added.

The President of the Dubai Press Club further said the Arab Media Award will give Egyptian media professionals a unique platform to showcase their excellence and achievements.