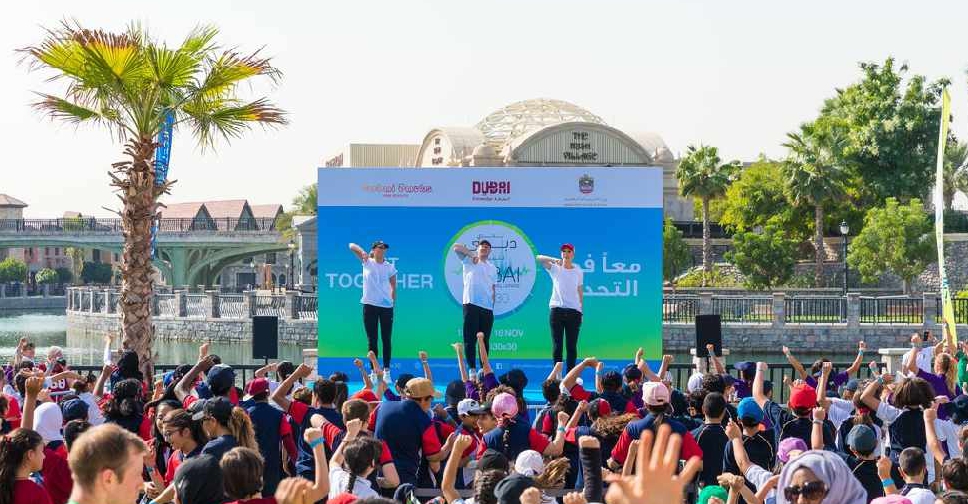 The latest edition of the Dubai Fitness Challenge has been a huge hit with the public.

Research from YouGov shows it helped the majority of participants meet their fitness goals, in addition to creating a positive impact on their health and wellness.

Most of them joined the movement to start a healthy life (55 per cent), while many also participated to get out of their comfort zone (40 per cent).

In terms of specific goals, weight loss (47 per cent) was the top ambition, with more women (67 per cent) than men (37 per cent) saying this.

Improving overall fitness (46 per cent) and increasing stamina (45 per cent) were the other key goals.

More than three in five (63 per cent) claimed to log at least 30 minutes of physical activity a day, while one in eleven (9 per cent) clocked in more than 60 minutes.

Around 94 per cent of those who took part this year said they would join the challenge next year as well.

The third edition of the Dubai Fitness Challenge ran from October 18 to November 16.