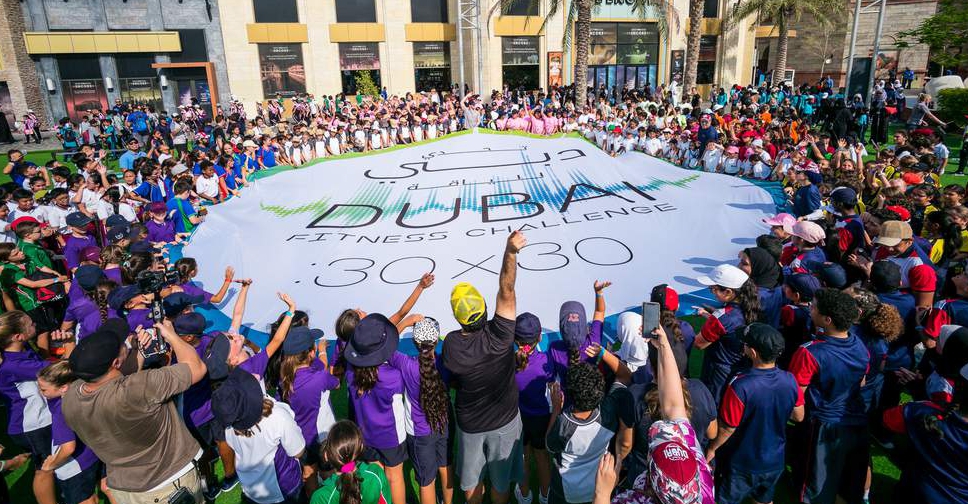 As Dubai Fitness Challenge concludes its biggest edition yet, the initiative is pulling out all stops to encourage the city to embrace a more active lifestyle.

Following four weeks of non-stop action, it’s the last chance to join in the challenge this Saturday.

The X Junior Triathlon is pegged as a fun, family-friendly event that'll encourage children to push themselves in an environment charged with great energy, while there's a vertical race up 42 floors of the Media One Hotel planned for the adults.

There’s also the La Mer Open Water Swim Series for swimmers of all ages, and an evening of meditation and relaxation planned at the Dhyanotsav Wellness Fest in DWTC. 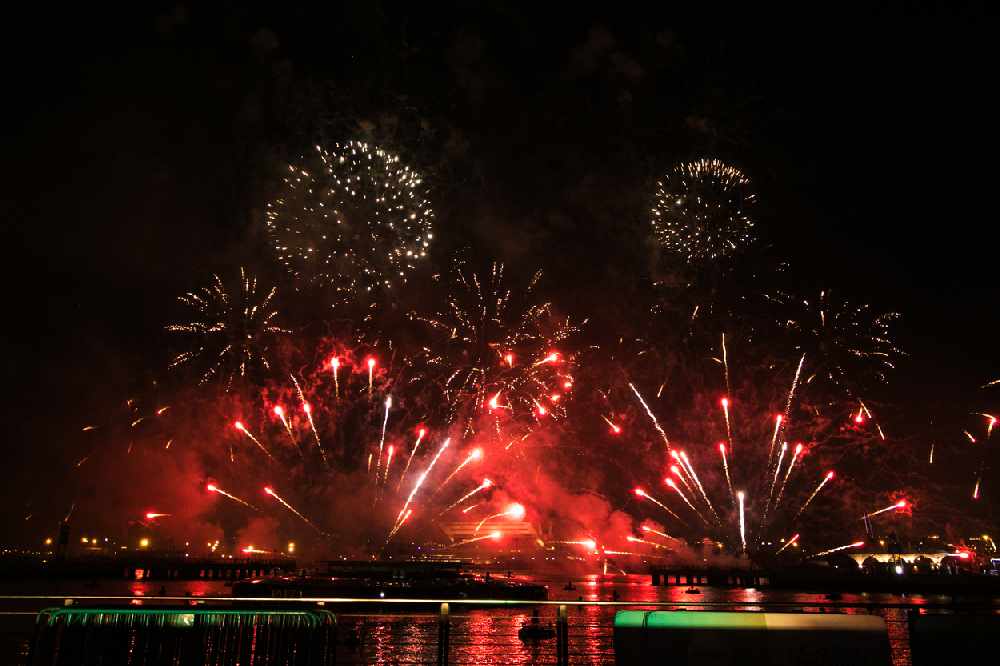 That's not all. There's a spectacular fireworks display planned for the grand finale. It'll be at 7:45 pm at the Dubai Festival City, and at 8:00 pm at the Kite Beach. In fact, organisers say the fireworks at DFC will be unique as it'll combine with the fitness-themed IMAGINE show.

The Dubai Fitness Challenge, which was launched in 2017 by His Highness Sheikh Hamdan bin Mohammed Al Maktoum, Crown Prince of Dubai and Chairman of the Executive Council for Dubai Government, encourages Dubai residents to do at least 30 minutes of exercise.