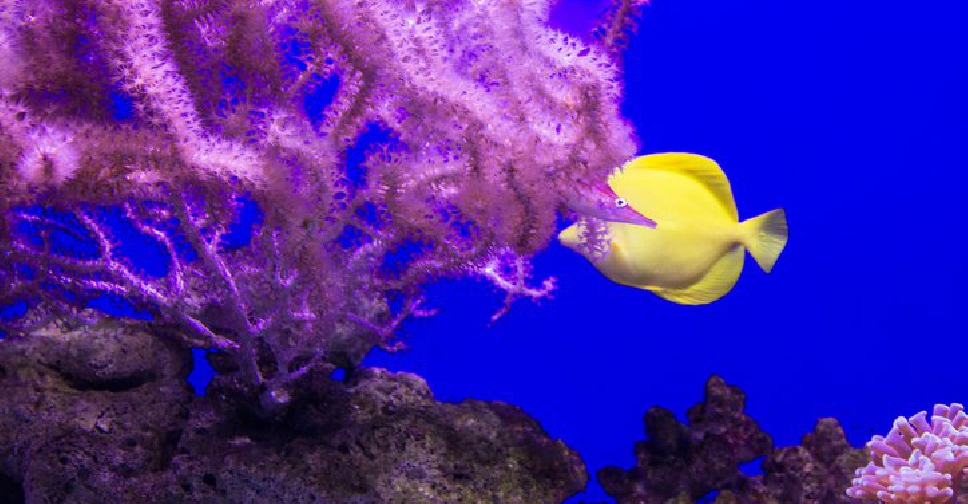 Researchers at the American University of Sharjah say a natural communication system between corals might boost their chances of survival.

Findings from the first study of its kind in the region have found that threatened coral reefs may have a special connectivity mechanism enabling them to communicate with each other during spawning.

The research suggests the system plays a key role, allowing coral larvae to be transported from a relatively healthy area to other regions in need of supplies.

The team says reefs are one of the most biodiverse and economically vital ecosystems in the world, and this connectivity can help them to regenerate in places where they're facing degradation due to global warming.

Dr Geórgenes Cavalcante, Research Fellow of Environmental Sciences at the AUS College of Arts and Sciences, said "The Arabian Gulf is subject to rapid heating and changing environmental dynamics, which place its coral reefs at risk."

Dr Cavalcante added, "We have noticed that there is potential for self-recruitment, where larvae settles on their parental reefs, as well as for inter-regional connectivity, where larvae move from one region to other."

He also stressed the study's importance in identifying how key sources of larval colonists help to replenish degraded reefs along the coast, from Abu Dhabi to Ras Al Khaimah.