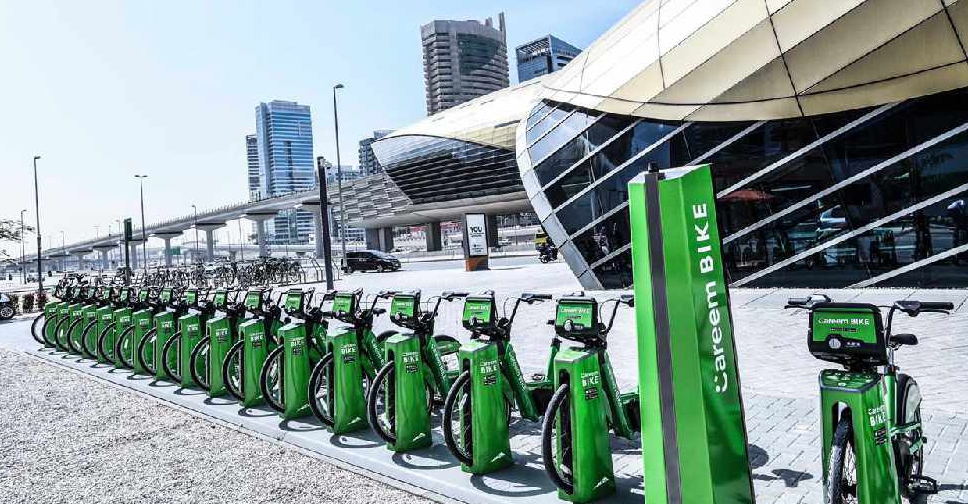 Residents in Dubai can finally rent bicycles through the Careem Bike app.

It comes as Dubai's Roads and Transport Authority (RTA) and Careem officially launched the first-of-its-kind bike-sharing service on Saturday.

"This service contributes to Dubai’s sustainability efforts and encourages residents and tourists to enjoy an active and healthy life, providing them with a new transportation option that will improve mobility across the city," said Mattar Al Tayer, director general of RTA. 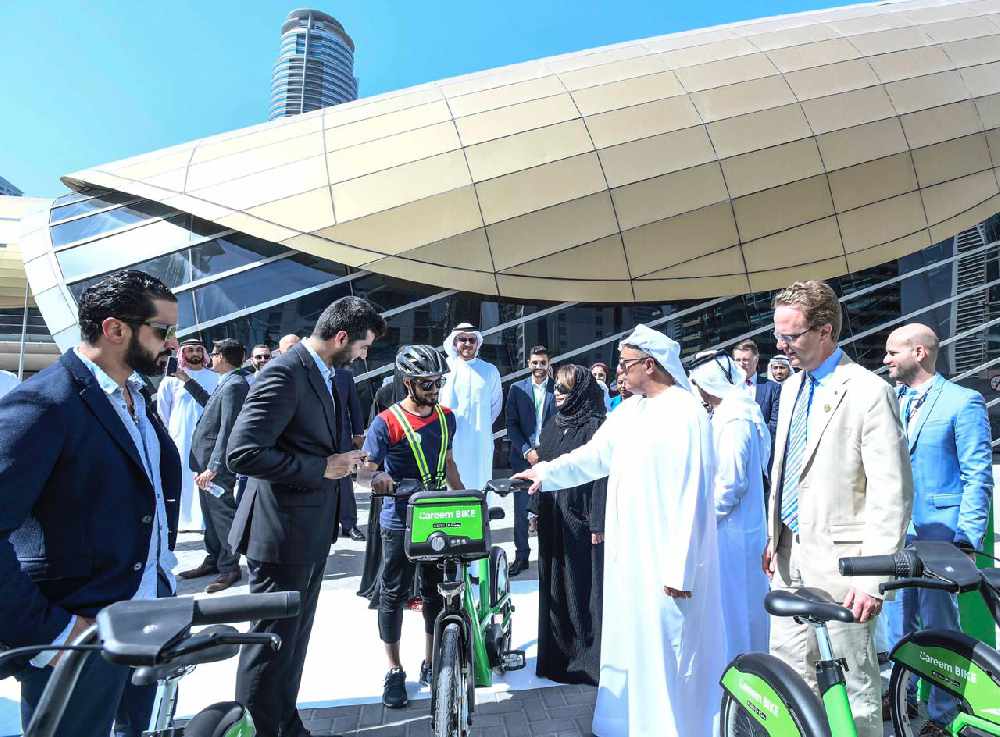 He added that the rental scheme will help "reduce energy consumption and pollution" and offer connection links between public transport stops.

Residents can hire and pay via the Careem Bike app, which will allow them to unlock the bicycle by scanning the QR code or entering a five-digit code from the application into the station.

It will cost AED20 for daily membership, AED 50 for the week, AED 75 for the month and AED 420 for an entire year. During the membership period, the rider can take as many 45-minute trips as they like, or extend it by AED 10 for every additional 30-minutes.

The speed limit will be fixed at 30 kph.

According to its 15-year contract with the RTA, Careem will operate 1,750 bicycles and install 175 stations during the first two years, before increasing them to a total of 3,500 bicycles and 350 stations over the next five years.