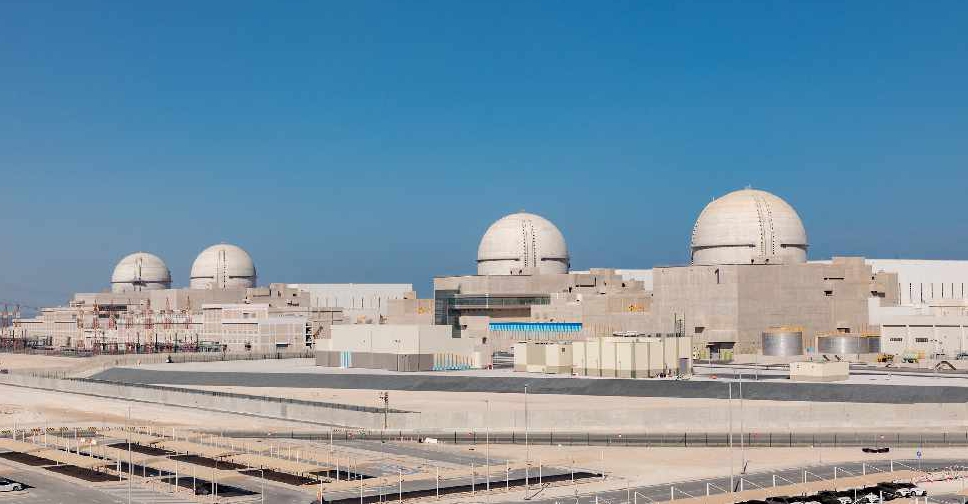 The UAE will be hosting an emergency exercise known as "ConvEx-3" in conjunction with the International Atomic Energy Agency (IAEA) at Abu Dhabi's Barakah Nuclear Power Plant in the last quarter of 2021.

More than 170 countries and international organisations have been invited to participate.

The IAEA's Convex exercises are some of the world's most complex. They are held every three to five years to test member state's preparedness and response capabilities for nuclear or radiological emergencies, according to the international conventions.

They also provide an opportunity to evaluate the adequacy of current communication and cooperation protocols, as well as identify areas for improvement in the systems.

The drill will be implemented under the supervision of the National Emergency Crisis and Disaster Management Authority (NCEMA), in accordance with the legislative framework of the Federal Authority for Nuclear Regulation.

In a post on Twitter, NCEMA stated that the goals are reviewing and highlighting the nation's preparedness, and emphasising the state's commitment to transparency.

The exercise also supports the efforts taken by the government with regard to the UAE's peaceful nuclear programme.

The main scenarios will take place at the Barakah Nuclear Power Plant, which will require activating the response systems of the various entities, and their plans to protect the public and the environment.

International field assistance teams will be deployed for the first time in line with the organisers' directives during the exercise to reassure the people about their safety.

#UAE is hosting the International Emergency Exercise ConvEx-3 titled “Baraka UAE” with the national supervision of #NCEMA and in conjunction with the International Atomic Energy Agency IAEA and with an invitation extended to 170 countries and organization. pic.twitter.com/KAkvmVll3V