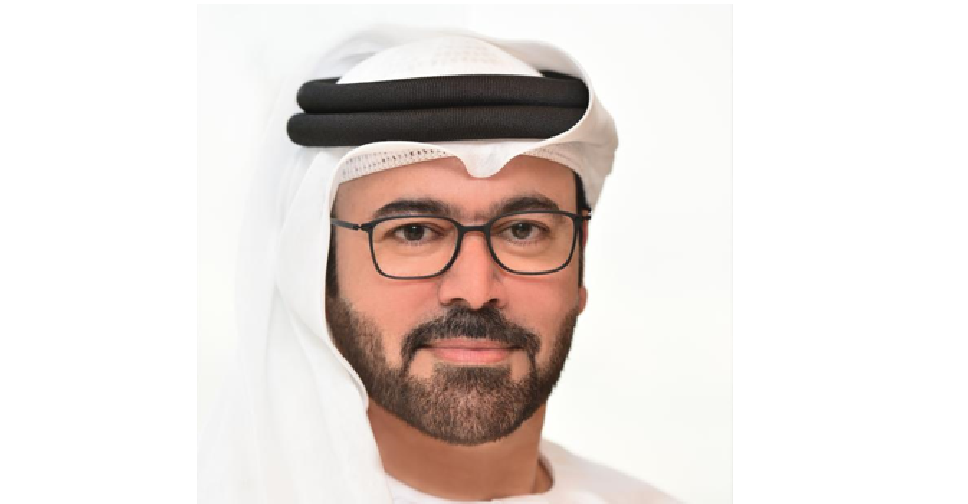 As part of the Arab Media Forum's 20th anniversary celebrations, the Dubai Future Foundation (DFF) will host a special session on Tuesday.

The session, themed 'The Future is Dubai', will feature a conversation with Mohammad Al Gergawi, Minister of Cabinet Affairs and Managing Director of DFF.

Al Gergawi will share his experiences and perspectives on Dubai’s development journey that has been guided by the vision and directives of His Highness Sheikh Mohammed bin Rashid Al Maktoum, Vice President and Prime Minister of the UAE and Ruler of Dubai.

The session will be moderated by Emad El Din Adeeb and guests at the event will include participants and speakers at the Arab Media Forum, being held from October 4-5 at Madinat Jumeirah.

The 20th edition of the Forum, the largest gathering of media professionals in the region, is set to attract more than 3,000 participants from across the Arab world.

The event will coincide with the Arab Media Award, which will recognise outstanding achievements in journalism, TV and digital media.