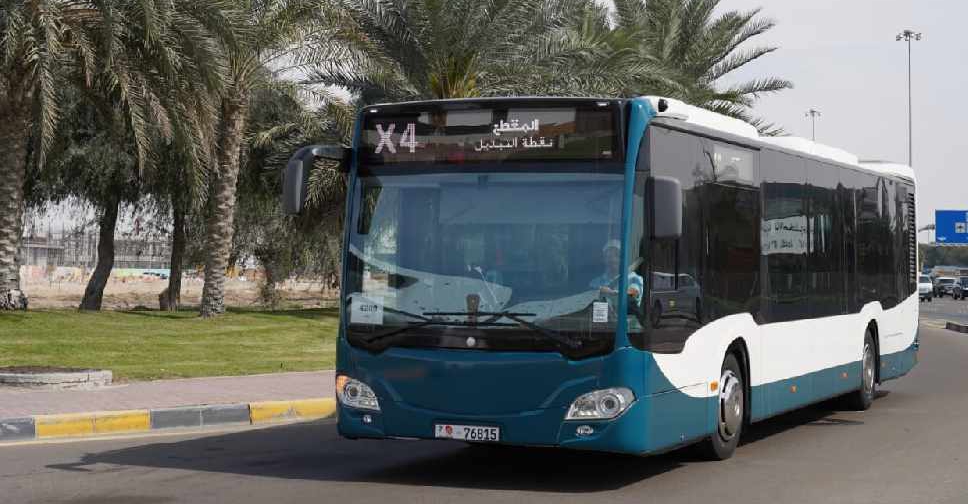 There is good news for public transport commuters in the UAE capital.

Several new bus routes have been launched in Abu Dhabi and Al Dhafra region, while some of the existing ones have been modified to ensure better connectivity.

The timings have also been adjusted for as many as 18 bus routes in Al Ain City.

According to the Integrated Transport Centre (ITC), the changes will come into effect on Friday, November 6.

Additionally, the schedule of some local services in Al Ain City and its suburbs will be modified.

The changes are the result of an extensive study focused on public demand and aimed at offering wider service coverage and better connectivity.