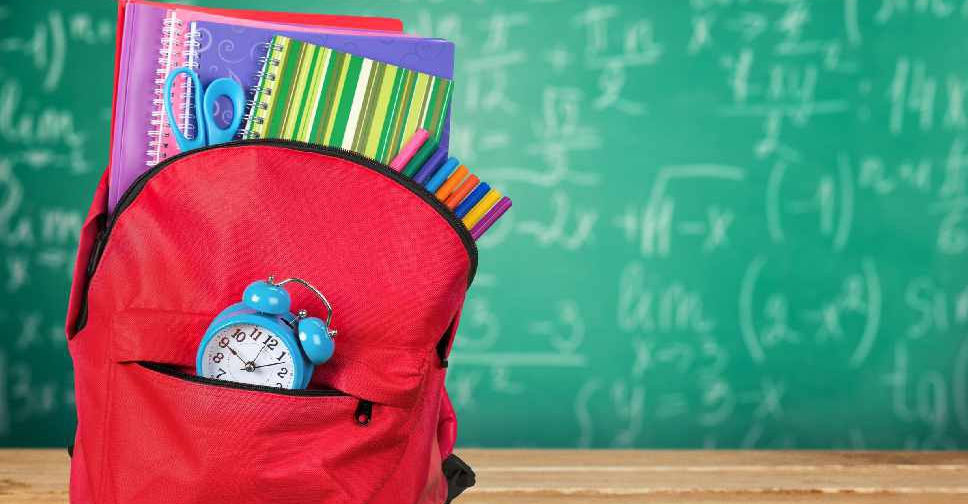 Around 53 per cent of all private school students in Dubai have returned to face-to-face learning, while 47 per cent are continuing with full-time distance learning.

That’s according to data from the Knowledge and Human Development Authority (KHDA), which indicates rising confidence levels among schools and families about returning to a normal learning experience.

The authority said it’s continuing to carry out surprise inspections in schools to ensure compliance with the government’s health and safety rules.

As many as 1,148 field visits were conducted in September and October.

The KHDA’s latest report also shows as many as 30 new private schools opened in the emirate between the academic years of 2017-18 and 2019-20, where enrolment rates increased by 14 per cent last year.

Meanwhile, enrolment for students in grades 1 to 12 in the current academic year saw a slight decrease of 1.7 per cent compared to the 2019-20 academic year.

Dr. Abdulla Al Karam, Chairman of the Board of Directors and Director General of KHDA, said: "Despite setbacks, the emirate’s school sector has not only proven its ability to bounce back from challenges, but also recovered stronger and better. New schools continue to open in Dubai, new families continue to move to Dubai, and our educational community continues to deliver a high quality of education."

"We’re grateful to the teachers and school leaders who have been so devoted to their students and their work; to the parents who have placed their trust in Dubai and our schools; and to the students who have shown such courage and optimism throughout this period,” he added.

#Dubai’s private school sector demonstrated its resilience with enrolments at new schools showing an increase of 14% in the last academic year.https://t.co/whtOPgRoKR pic.twitter.com/TMcWxGF1tC

According to data published recently by the Knowledge and Human Development Authority (KHDA), the 30 new private schools that opened in the emirate between the academic years of 2017-18 and 2019-20 saw student numbers increasing by 14% in the last academic year.