30% of Dubai population is diabetic or prone to disease 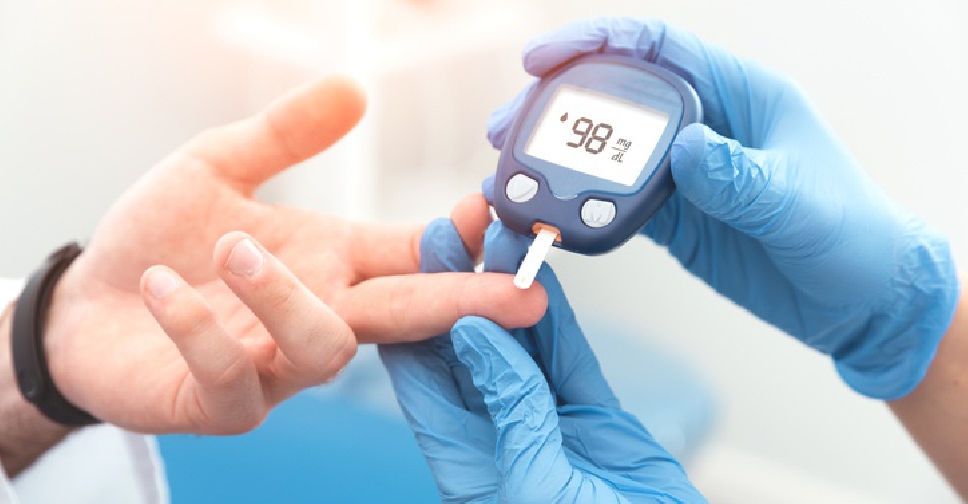 A survey conducted by the Dubai Health Authority (DHA) has revealed that approximately 30% of the population in Dubai is either diabetic or pre-diabetic.

The Dubai Health Authority (DHA), in collaboration with the Dubai Statistics Centre, carried out the third household health survey for the Emirate of Dubai.

It included an in-depth analysis of the prevalence, status, risk factors of diabetes and pre-diabetes in the Dubai population.

The first survey took place in 2014 with an extension adding a diabetes section in 2017. This last in-depth survey was undertaken in 2019.

It revealed that the overall prevalence of diabetes mellitus, among adults (18+) in Dubai is 13.7 per cent and pre-diabetics is 16.2 per cent.

In the 2017, the prevalence was 15.2 per cent for diabetes, and pre-diabetics were 15.8 per cent of the Dubai population.

The 2019 survey also revealed almost 13% of those aged 25-45 have pre-diabetes, which indicates the need for regular screening for diabetes in this age group.

The study analysed health related behavioural risks and life patterns among Dubai population to understand the causes of the high prevalence of diabetes.

Physical inactivity and obesity emerged to be major risk factors.

Only 5 per cent of those surveyed did intense physical activity such as running or playing football for ten minutes continuously.

Only 17 per cent of those surveyed did daily moderate physical activity, which includes ten minutes of continuous work including household work.

Dr Fatheya Al Awadi, Consultant Endocrinologist at Dubai Hospital and Chairperson of DHA’s Diabetes Committee said, “This study reinforces the importance of lifestyle modification and highlights clearly that regular physical activity coupled with a healthy eating pattern can help prevent those with pre-diabetes from developing the condition."

Khalid Jallaf, Director of the Data Analysis, Research & Studies Department at the DHA said, “The aim of the study was to better understand diabetes prevalence and risk factors in Dubai, by assessing the incidence rates, identifying the risk factors associated and identifying the demographic distribution most vulnerable to the disease.”