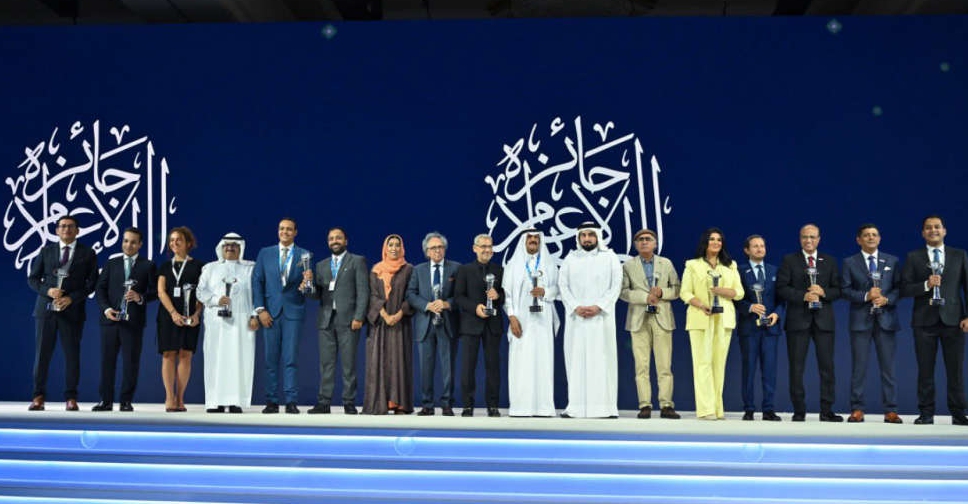 Fourteen journalists have been honoured for their outstanding contribution across key sectors - Journalism, TV and Digital Media - at the 20th Arab Media Forum.

Khalid bin Hamad Al-Malik, Editor-in-Chief of Saudi daily Al-Jazirah, President of the Saudi Journalists Association and President of the Gulf Press Union, was named the Media Personality of the Year, while Dr. Rasheed Al Khayoun, a columnist for the UAE daily Al-Ittihad newspaper, was awarded the Best Column Award.

The winners were selected from thousands of entries from across the region.

Presenting the awards, His Highness Sheikh Ahmed bin Mohammed bin Rashid Al Maktoum, Chairman of the Dubai Media Council, congratulated the winners and encouraged them to enhance the media’s role in promoting development across Arab societies.

Meanwhile, Mona Al Marri, President of DPC and Secretary General of AMA, praised the quality of entries this year, noting it reflects the capabilities of Arab media professionals.

She highlighted the constructive role of journalists in inspiring future generations to achieve new milestones.

Organised by the Dubai Press Club, the two-day event attracted over 3,000 media personalities and professionals from across the Arab world under the theme "The Future of Media".

The forum, held under the patronage of His Highness Sheikh Mohammed bin Rashid Al Maktoum, Vice President and Prime Minister of the UAE and Ruler of Dubai, will take a closer look at how new trends, technologies and advanced platforms and tools can enhance the positive impact of media in the region. 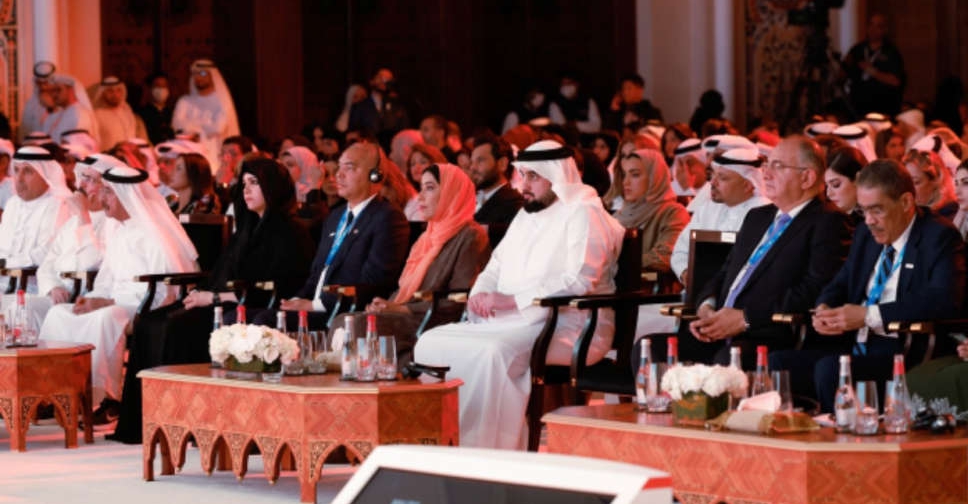