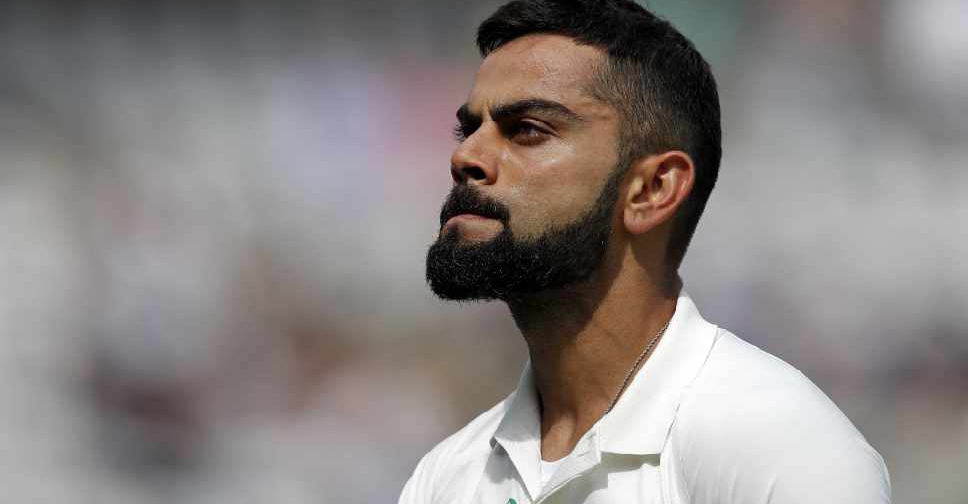 Limited-overs cricket has left contemporary batsmen with a weak defence making them particularly susceptible on turning tracks, India captain Virat Kohli said ahead of the final Test against England.

India won the third Test inside two days after 30 wickets tumbled in five sessions in what was the shortest completed test match since 1935.

Debates raged over the suitability of the pitch but Kohli has blamed poor batting by both sides in the low-scoring contest.

On Thursday, Kohli dismissed the "noise" around the spinning track, saying seaming pitches never attract that kind of criticism despite witnessing similar collapses.

"It's always been the case that spinning tracks come into focus way more," Kohli, whose team are 2-1 up in the four-Test series, said during a video conference.

"When the ball seams on a particular pitch and teams get bundled out for 40-50-60, no one writes about the pitches.

"I would still maintain that the result in the last game was purely down to bizarre batting from both sides."

Spinners claimed 28 of the 30 wickets in that match and left-arm spinner Axar Patel was adjudged player-of-the-match for his 11-wicket match haul.

"Having a strong defence is key to surviving on spinning tracks," Kohli, considered a modern batting great, explained.

"Test cricket has become more result-oriented, thanks to the influence of white-ball cricket. But I believe one by-product is that it has also compromised a batsman's defensive technique.

"Grinding out four-five sessions has gone out of fashion. Batsmen are not focusing enough on building a solid defence, because they have to switch to other formats."

The 32-year-old said batsmen cannot just sweep their way out against the spinners.

"There are other ways to survive spin. For me, the best solution is playing a confident defensive shot, which won't send the ball to short-leg of silly point.

"That part of batsmanship has taken a back seat in today's cricket."

India need a draw in the final match to book a place in the final of the World Test Championship in June against New Zealand.

They will be without pace spearhead Jasprit Bumrah who has skipped the match over personal reasons.

"Jasprit did not play the test match that we won in Chennai," Kohli said.

"Having him is a big boost but having said that our bench strength is very strong at the moment."