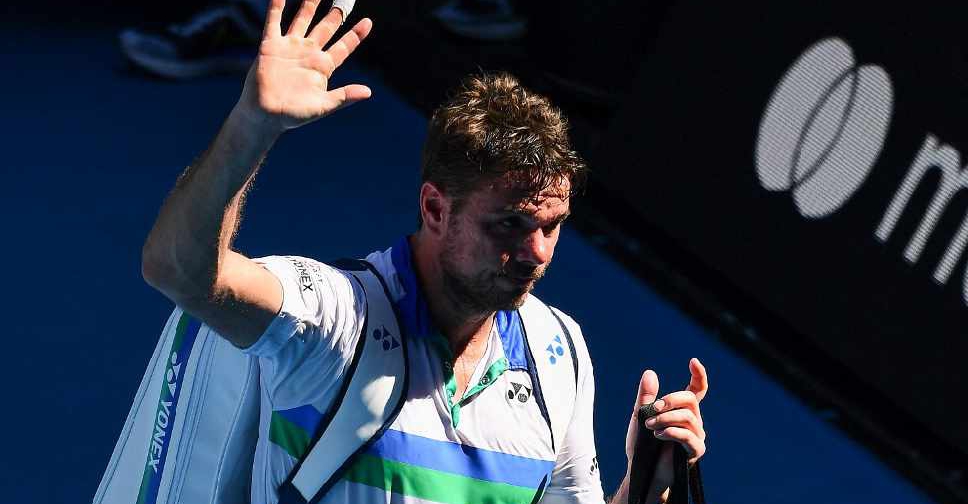 Hungarian Marton Fucsovics came through a five-set thriller against Stan Wawrinka on Wednesday to reach the third round of the Australian Open.

Wawrinka, the 17th seed, was sloppy in the opening two sets, committing 29 unforced errors and landing just over 60 per cent of his first serves.

The Swiss, however, rediscovered his touch in the third set as he broke Fucsovics in the opening game before taking control with a string of blistering backhands.

Fucsovics recovered in the final set and appeared to have secured a hard-fought win when he took a 5-3 lead but Wawrinka found another gear to draw level at 5-5 before forcing a final set tiebreaker.

Wawrinka, the 2014 winner at Melbourne Park, raced to 6-1 lead and gave himself three match points but Fucsovics clawed back with some fearless hitting to draw level at 9-9 and went on to seal victory in just under four hours on the John Cain Arena court.