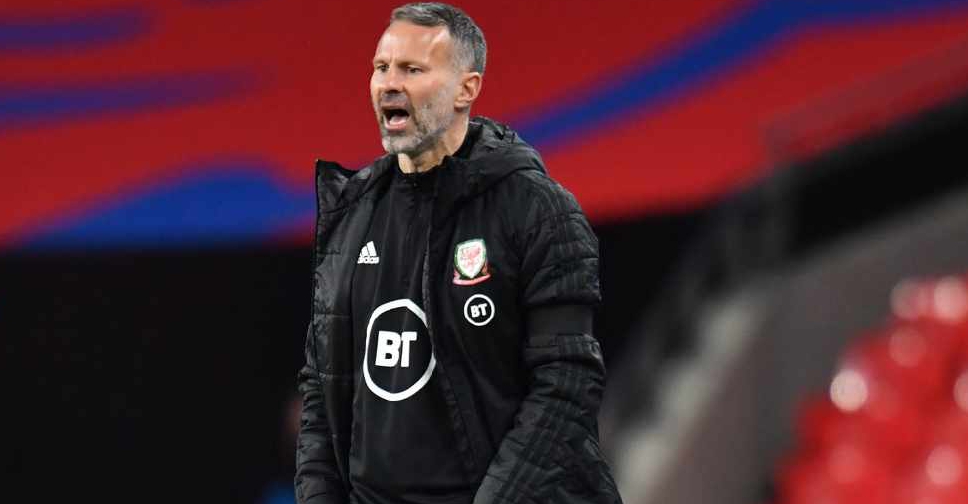 Wales manager Ryan Giggs denied allegations of assault on Tuesday after British media reported he had been arrested following a disturbance at his home.

"Mr. Giggs denies all allegations of assault made against him," representatives of the 46-year-old said.

"He is cooperating with the police and will continue to assist them with their ongoing investigations."

The Sun reported that police were called to the former Manchester United winger's home on Sunday night after receiving reports of a disturbance.

The paper quoted Greater Manchester Police as saying: "Police were called at 10:05 pm on Sunday to reports of a disturbance. A woman in her 30s sustained minor injuries but did not require any treatment.

"A 46-year-old man was arrested on suspicion of section 47 assault and section 39 common assault."

He was released on bail pending enquiries, the paper said.

The Welsh football association (FAW) noted the allegations against Giggs.

"The FAW is aware of an alleged incident involving the men’s national team manager Ryan Giggs," it said in a statement.

"The FAW will be making no further comment at this current time."

Wales were due to name their squad on Tuesday for November matches against the United States, Ireland and Finland but have postponed it, reports said.