Venus out of Australian Open following injury in Auckland 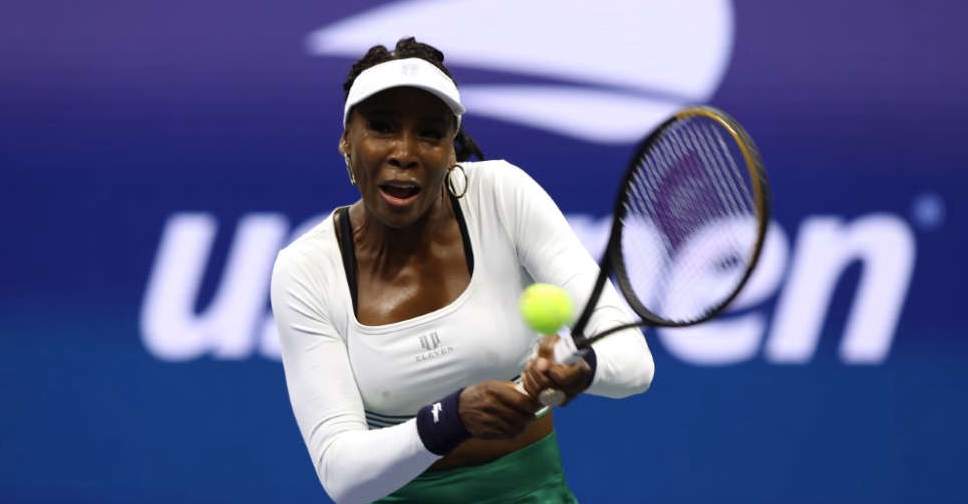 Seven-times Grand Slam champion Venus Williams pulled out of this month's Australian Open due to injury, the organisers of the season's first Grand Slam said on Saturday.

Williams was set to play her 22nd Australian Open after being awarded a wildcard to the January 16-29 tournament.

The 42-year-old American, twice a finalist at Melbourne Park who is now ranked outside the top 1,000, was preparing for the tournament at the Auckland Classic, where she got injured.

Williams crashed out of the US Open in the first round with a loss to unseeded Belgian Alison Van Uytvanck. He only returned to action in Auckland, where she downed compatriot Katie Volynets before losing to China's Zhu Lin.