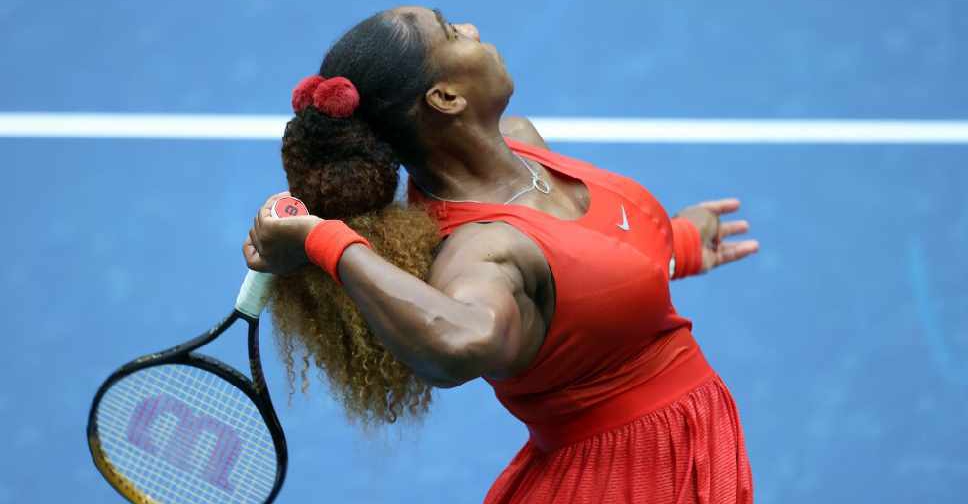 Serena Williams pushed herself to a record-breaking straight-sets victory in the first round of the US Open on Tuesday.

The six-time champion did not need the help of a fan-filled Arthur Ashe Stadium to provide a lift during her 7-5 6-4 win over the 96th ranked Kristie Ahn.

Meanwhile, Karolina Muchova took advantage of an error-prone Venus Williams to advance 6-3 7-5 into the second round and hand the two-time champion her first opening-round loss at the tournament.

Muchova broke Williams to start the match and deployed a wide variety of shotmaking including a pinpoint serve, a slice backhand and some well-timed trips to the net to frustrate the former world number one.

Three-time champion Kim Clijsters, however, fell at the first hurdle in her second comeback at the US Open when Ekaterina Alexandrova rallied for a 3-6 7-5 6-1 victory.

The Belgian made a blistering start to her first singles match at Flushing Meadows for eight years but was ultimately well beaten by the Russian 21st seed.

Angelique Kerber arrived at the US Open short of match practice but the former world number one is banking on her Grand Slam experience to mount another title charge over the next two weeks.

Playing in her first tournament since January, the three-times Grand Slam champion overcame a shaky start to beat Ajla Tomljanovic in straight sets.