US Open: Serena Williams advances to fourth round 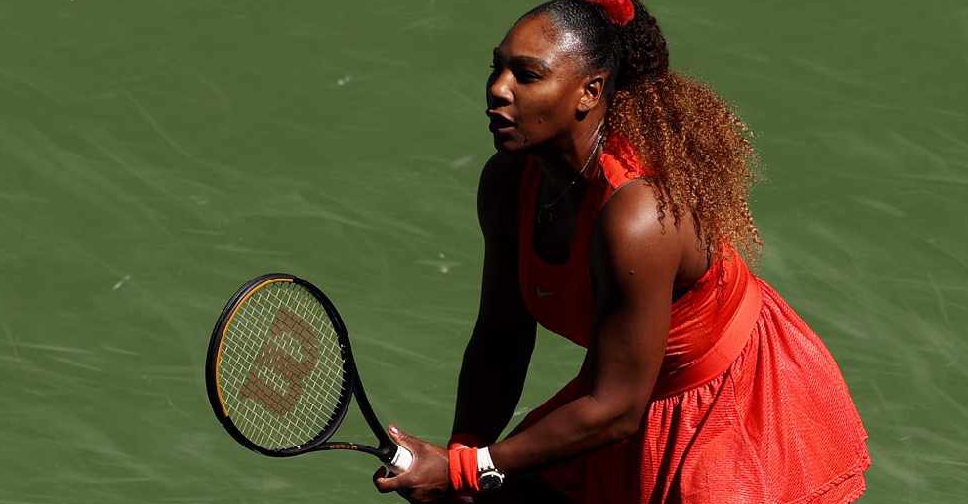 Serena Williams advanced into the second week of the US Open after surviving a third-round scare from fellow American Sloane Stephens.

She'll now take on Maria Sakkari in the fourth round of the US Open.

Jabeur, ranked 31 in the world, broke to take a 4-2 lead in the opening set as Kenin struggled to control her serve, but the American immediately responded with a break of her own before grabbing the early advantage in the contest via a tiebreak.

Victoria Azarenka also secured a straight-set win, defeating Iga Swiatek 6-4 6-2. She has not dropped a set this week en route to the fourth round at Flushing Meadows, where she reached back-to-back finals in 2012 and 2013, losing both to Serena Williams.

In men's, second seed Dominic Thiem staved off a spirited fightback from Marin Cilic to beat the former champion 6-2 6-2 3-6 6-3.

He had won both his previous meetings with the 31st seeded Croat and quickly stamped his authority on the evening's final match on the Arthur Ashe Stadium court with two service breaks in each of the first two sets.

Russian Daniil Medvedev managed to roll through the third round by demolishing American J.J. Wolf 6-3 6-3 6-2.

The third seed seized the early momentum, breaking Wolf’s serve for a 3-2 lead in the first set in which he committed just two unforced errors in a show of near-flawless play.