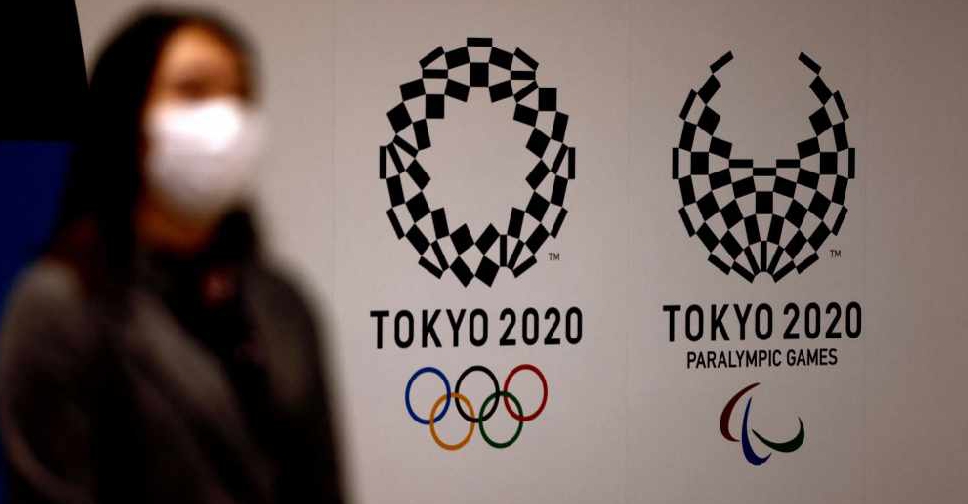 The toned-down torch relay, which will begin on March 25 and travel through Japan, will be broadcast live to avoid gatherings on streets, Yukihiko Nunomura, senior executive at Tokyo 2020, told a media briefing.

He said the organisers had put off a decision whether to proceed with the relay in Tochigi prefecture, initially scheduled for late March, because the prefecture has called for unnecessary outdoor activities to be scrapped amid the pandemic.

"By any chance, if any dense gatherings happen on streets, torch relay can be stopped as we prioritise safety and security," Nunomura said.

Stricter measures like no spectators are possible, with little visibility over how the coronavirus pandemic will play out, officials said. For torch relay ceremonies, eating and drinking are banned, but drinking water will be allowed to avoid the risk of heatstroke, according to the guidelines.

The Tokyo Olympics have faced a number of hurdles, including public opposition against the Games on health concerns and sexist remarks by a former chief of the organising team.

About 1,000 Olympics volunteers have quit over the past month, organisers said, during which time organising committee president Yoshiro Mori quit due to sexist remarks and a new president was chosen to replace him.

Volunteers are the backbone of any Games, performing everything from guiding people to venues, translating and driving visitors around. Organisers have said they don't expect running the Games will be affected, since the number quitting is only about 1 per cent of the total.