Tickets on sale for World Tennis League in Dubai 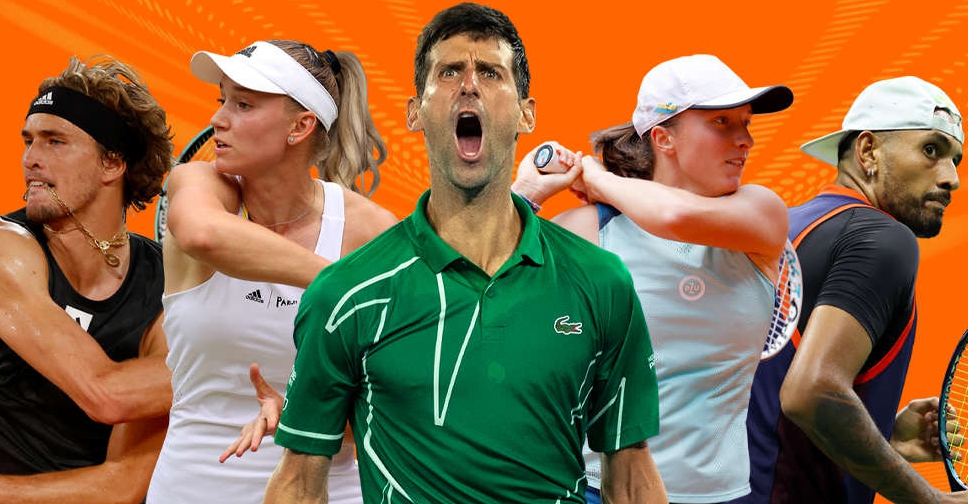 Tickets are now on sale for what is billed as 'the greatest show on court!', featuring world-class tennis and incredible music at Dubai's Coca-Cola Arena.

Fans can book their spot online for the first ever World Tennis League, which runs from December 19-24, will feature incredible tennis matchups with players including Novak Djokovic, Nick Kyrgios and Iga Świątek.

The World Tennis League combines the top professional tennis players from around the world in an engaging team-driven format.

Eighteen players have been placed into four teams and will compete in a round-robin format, featuring a men’s singles, a women’s singles and a mixed doubles. Matches will consist of two sets, with a tiebreaker played if necessary.

The four teams who will compete for the title are:

OUR TICKET SALES ARE LIVE!

Watch your favourite tennis stars perform their best on-court and your favourite artists perform off-court at the Coca Cola Arena from Dec 19 - 24 in Dubai! https://t.co/D4YgudrH4X pic.twitter.com/ZeA7Km2Z3g