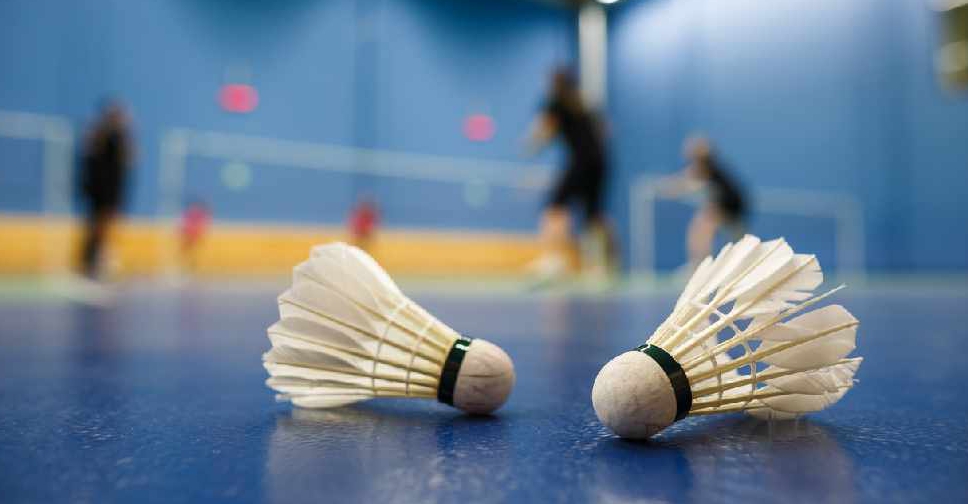 Three Indonesian players have been banned from all badminton-related activities for life after being found guilty of offences related to match fixing, match manipulation and betting.

The Badminton World Federation (BWF) identified the players in a report.

"Three of them were found to have coordinated and organised others into being complicit in the behaviour and have been suspended from all badminton related activities for life," the BWF said in a statement.

It said they could appeal the decision in the Court of Arbitration for Sport within 21 days.

Five players known to the trio were also found guilty of breaching the governing body's integrity regulations and were suspended for between six and 12 years. They were fined between $3,000 and $12,000 each.

All eight players, who competed in lower-level international competitions mostly in Asia up to 2019, were provisionally suspended in January 2020 after a whistleblower's report prompted the BWF to begin its investigation.

"The BWF Integrity Unit had been investigating the individual for a number of years," the federation said.

"Due to the nature of the breaches and this person's access to and influence over players his company sponsored, the Independent Hearing Panel suspended the individual from badminton-related activities for life."

Hearings for both the cases were concluded late last year.