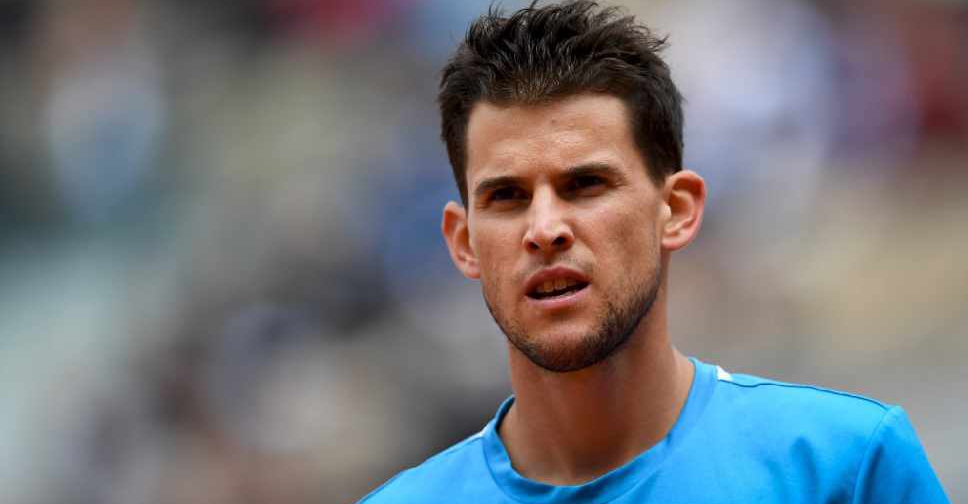 Austrian Dominic Thiem has joined world number one Novak Djokovic in pulling out of next week's Paris Masters after struggling with blisters in his foot during the Vienna Open.

US Open champion Thiem complained of the problem after his title defence in Vienna ended in the quarter-finals on Friday.

Thiem would have had little time to recover as the final ATP Masters 1000 event of the year starts on Monday.

He is expected to use the break to get some rest before travelling to London for the season-ending ATP Finals, which takes place from November 15-22.

Defending champion Djokovic opted out of the Paris tournament as he will not lose any ranking points under the ATP Tour's revised system this year due to the COVID-19 pandemic.

Rafael Nadal will be the top seed at the Paris Masters while Greek Stefanos Tsitsipas will be seeded second with seven of the top 10 men's player attending the tournament.

The Spaniard has a first-round bye and will open his Paris campaign against Filip Krajinovic or Feliciano Lopez in the second round.

Russia's Andrey Rublev and Argentine Diego Schwartzman will also hope to seal the remaining two spots in the ATP Finals, which is played between the top eight men's single players, with strong results in Paris.