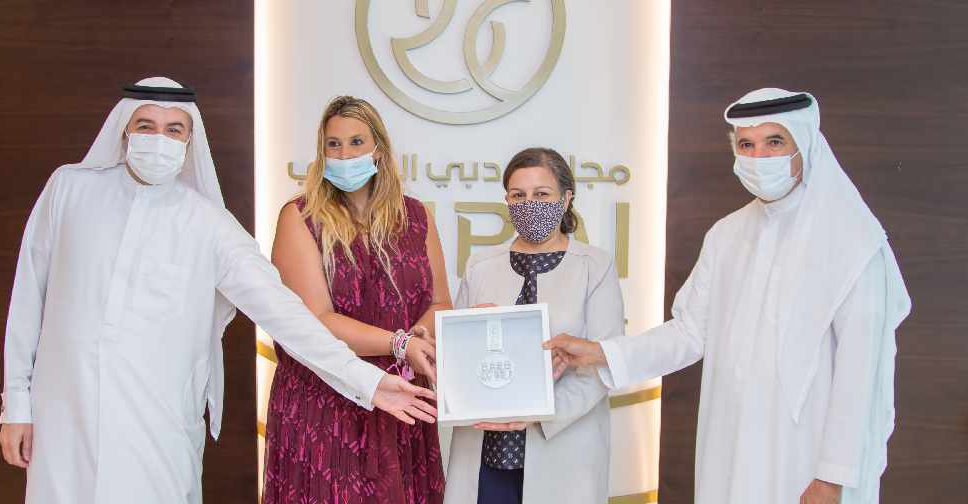 Retired French player Marion Bartoli is planning to open a tennis academy in Dubai with the aim of discovering and nurturing future Emirati champions.

She revealed her plans during her visit to the Dubai Sports Council.

The 36-year-old has been a Dubai resident since the end of 2013, moving here just weeks after announcing her retirement from tennis in 2013.

"My new project is about opening a tennis academy here in Dubai for local Emirati tennis players to become a champion and one day have the chance to play in Wimbledon," said the 2013 Wimbledon champion.

"I absolutely love this place and will never think about living elsewhere in the world. I recommend to everyone to come here and discover this beautiful city," added Bartoli.

Bartoli was accompanied by her husband Yahya Boumediene, a Belgian professional football player, and Raja Rabia, the Consul General of France to Dubai and the Northern Emirates.

He also took the visiting trio on a tour of the Council’s headquarters, and briefed them on the role the Council plays in promoting sports and physical activity, as well as in attracting investments from the private sector and individuals.