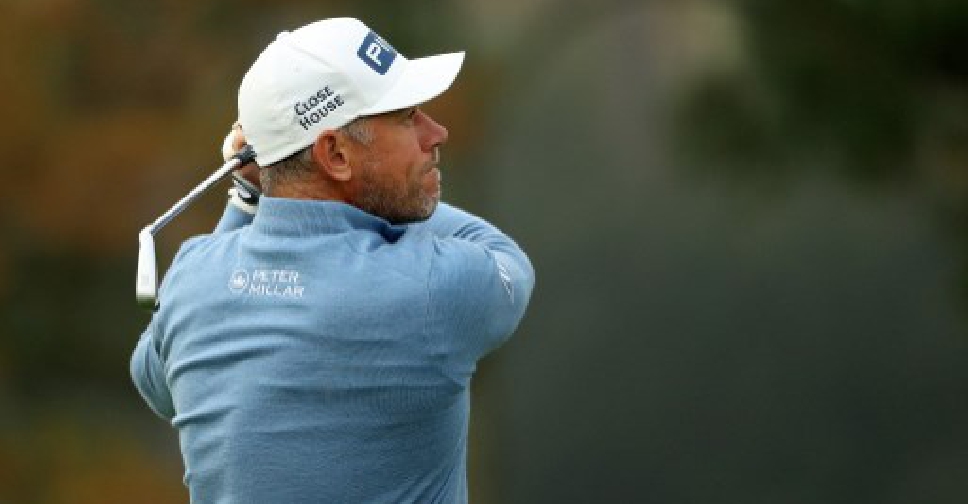 Two-time Race to Dubai winner, Lee Westwood, will be joined by Major champions, Martin Kaymer and Danny Willett, as a top international field gathers for the inaugural Golf in Dubai Championship, presented by DP World.

The new event, to be played on the Fire Course at Jumeirah Golf Estates from December 2 to 5, forms part of a double-header with the season-ending DP World Tour Championship, Dubai, where the latest European Number One will be crowned.

Westwood is aiming for more glory after securing his 25th European Tour title at the Abu Dhabi HSBC Championship earlier this season.

The Englishman is currently fourth in the Race to Dubai Rankings, presented by Rolex, and a strong showing around the Fire Course could boost his chances of becoming European Number One for a third time, following his triumphs in 2000 and 2009.

Two-time Major winner and 2010 Race to Dubai champion, Kaymer, is aiming to continue his career renaissance he has enjoyed this season at the Dubai double-header. The German Ryder Cup star has found form in the UAE, with three wins in Abu Dhabi amongst his 11 European Tour titles.

The Englishman has previously enjoyed success in the emirate, winning the DP World Tour Championship, Dubai in 2018 and the Omega Dubai Desert Classic two years previously, just two months before he slipped on the Green Jacket at Augusta National.

Willett said, "It is always a pleasure to play in Dubai so hats off to everyone involved in adding this new event to the schedule...I have won a couple of times in Dubai so I jumped at the opportunity of playing another tournament there. The facilities are world-class and second to none."

Westwood and Willett will be joined in the field by fellow Rolex Series winners including Aaron Rai, of England, Austrian, Bernd Wiesberger, and Spain’s, Rafa Cabrera Bello, as well as a host of stars looking to add to previous wins in Dubai.