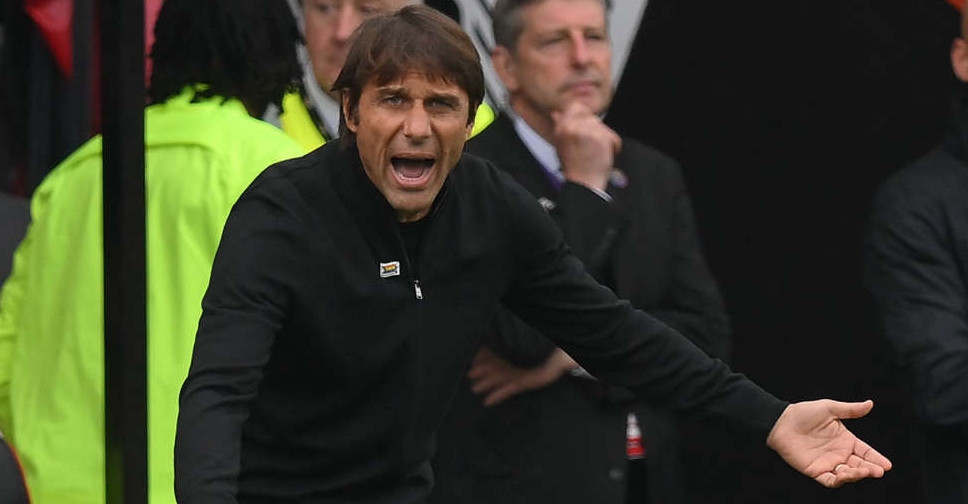 Tottenham Hotspur manager Antonio Conte has criticised the post-World Cup fixture list in England, with League Cup ties set to be held a few days after the final in Qatar next month.

The World Cup, which begins on November 20, will conclude on December 18, while the fourth round of the League Cup is scheduled to take place that week, with the top-flight Premier League resuming on December 26.

Speaking ahead of Sunday's league clash against Liverpool, Conte said he was concerned about player welfare.

"We knew about this situation, we knew it was crazy to put a World Cup during the league and the Champions League. This type of schedule is crazy," Conte told reporters.

"Honestly, it's really strange in England that we start to play three days after the final of the World Cup. We're the only country to do it. Italy, France, Spain, Portugal and others are taking time to give rest and breathe a bit.

"I find it crazy that December 21, after three days from the final, we're going to play a game in the Carabao Cup. After three more days, you have to play in the Premier League."

Conte said that soccer's governing bodies had created an "impossible" situation with domestic leagues and UEFA trying to cram in fixtures before the World Cup.

"In every moment, you show that the most important thing is the show must go on, and then please, I don't want to hear in the future about people speaking about the welfare of the players because this isn't true."