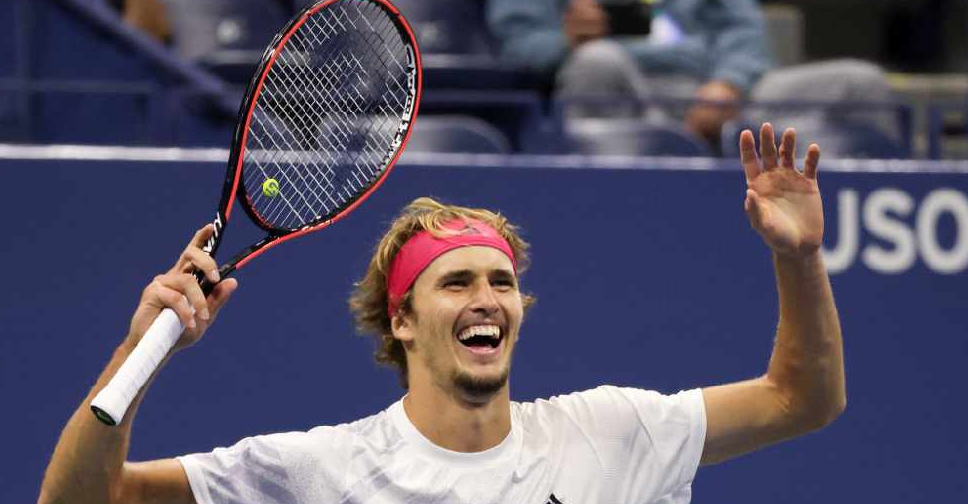 It was nothing more than a glance at the scoreboard in the third set that pushed Alexander Zverev to raise the level of his play against Pablo Carreno Busta and help him into the US Open final.

The 23-year-old German appeared out of sorts early against the Spaniard but produced a remarkable fight-back to record a 3-6 2-6 6-3 6-4 6-3 victory to advance to his first Grand Slam final.

"I looked at the scoreboard after two sets (and) I thought to myself, 'Look, I'm playing a Grand Slam semifinal, I'm down 6-3 6-2 in a match where on paper I'm supposed to be the favourite,'" the fifth-seeded Zverev told reporters.

Zverev added the reality check had made him more aggressive, and he started taking the ball earlier, which helped him dictate play far better than he had in the first two sets, and he was pleased with the way he had mentally handled the situation.

"I dug deep, dug very deep," he said. "At the end of the day I'm sitting here as the winner of that match, which could have been very different."

Carreno Busta, who was also beaten by South Africa's Kevin Anderson in the semi-finals in 2017, said Friday's loss was harder to take.

"Three years ago was my first semi-finals (and) I was very happy," he said. "Now, it's not enough. It was a good opportunity to... win the title. With two sets to zero up, is tough to lose."

Organisers had commemorated the anniversary of the September 11, 2001 attacks before the semi-final, with Broadway singer Christopher Jackson performing a trio of songs in front of a display for Black Lives Matter inside Arthur Ashe Stadium.