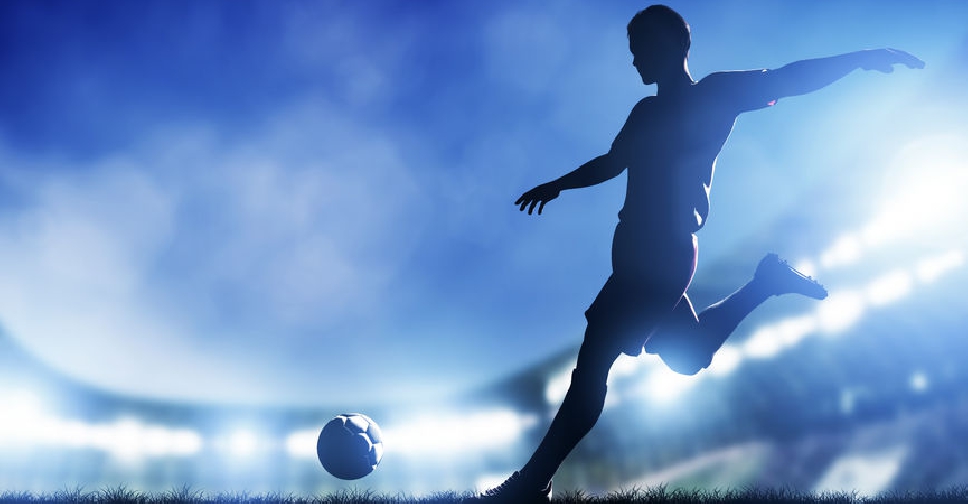 Football fans attending the Russian Premier League clash between Zenit and Akhmat Grozny in St Petersburg were offered an unusual pre-game treat - a vaccine against COVID-19.

Upon arrival at the Gazprom Arena, people could decide whether or not to receive the free shot, Russia's Sputnik V vaccine.

At least 20 fans were vaccinated before the game, according to a Reuters reporter.

The service was available for two hours before and after the game, so that number could rise.

Several thousand people attended the match in the 68,000-seat stadium.

Take-up of the vaccine in Russia has been slower than in other countries, with polls showing Russians are sceptical of the domestically produced inoculation.

Zenit, the home team, said this week the club would provide spectators with personal protective equipment and that stadium concourses and entry points would be disinfected the day before the match.

It said the vaccination programme at the stadium would continue until the end of the football season.